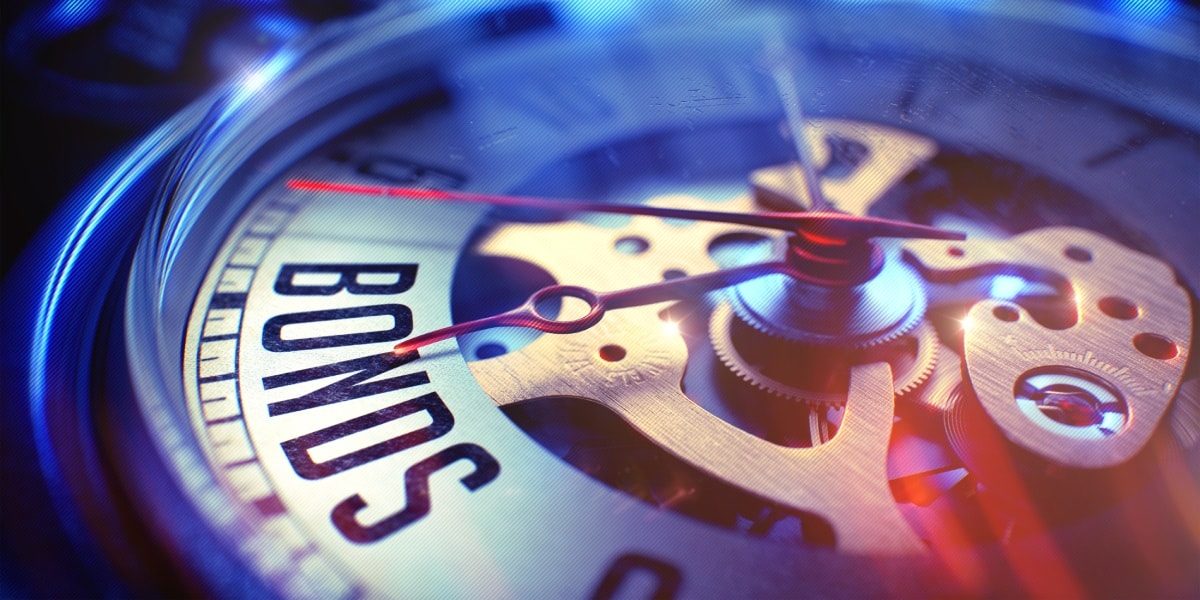 Since the start of 2015 (As of 23rd Sep 2019), the UAE and Saudi Arabia have been the most active in terms of bond issuances among GCC countries, accounting for 34.3% and 31.9% of the total issuances by value. Sovereign issuances formed a major part of total debt issued by Saudi Arabia during the period while the case was opposite for the UAE, where Corporate issuances were much larger in value.

Sovereign issuances in the GCC region surged after 2016, as the fall in oil prices prompted GCC countries to resort to external borrowings for funding their government expenditure. Saudi Arabia leads the GCC countries in terms of sovereign issuance since 2016, raising more than USD 60 billion through international bond issuances. However, Qatar was the major issuer among sovereigns in 2019 so far, raising USD 12 billion dollars through an international issuance in March 2019. Saudi Arabia and Oman were the other sovereign issuers during the year, with the former raising USD 7.5 billion through an international issuance in January and EUR 3 billion through a Eurobond issuance in July while the latter raised USD 3 billion in July. Oman’s sovereign issuance came after Moody’s downgraded the country’s credit rating to junk territory, much like S&P and Fitch, who also downgraded Oman’s rating to junk category earlier.

Corporate issuances witnessed their best quarter since the start of 2015 during Q2 2019 in terms of value of bonds issued, boosted by Saudi Aramco’s maiden bond issuances worth USD 12 billion during April. Notably, Saudi Aramco received orders worth USD 100 billion, highlighting strong investor interest towards the company before its impending IPO. Excluding Saudi Aramco’s issuance, UAE corporates have been the most active issuers during 2019 both in terms of number and value of issuances.

The total outstanding debt in GCC countries as of Q2 2019 stands at USD 501 billion, of which approximately USD 43 billion is scheduled to mature in the second half of 2019 (NBK report). Rollover of maturing debt is likely to result in further issuances during the rest of the year. As oil prices have been volatile throughout 2019 due to demand and supply side shocks, GCC countries, which have proposed expansionary budgets to boost economic growth, are expected to tap the bond markets in the subsequent quarters as well. Saudi Arabia in particular is expected to lead the activity as it plans to raise USD 31.5 billion for the full year of 2019 to fund its expenditure.