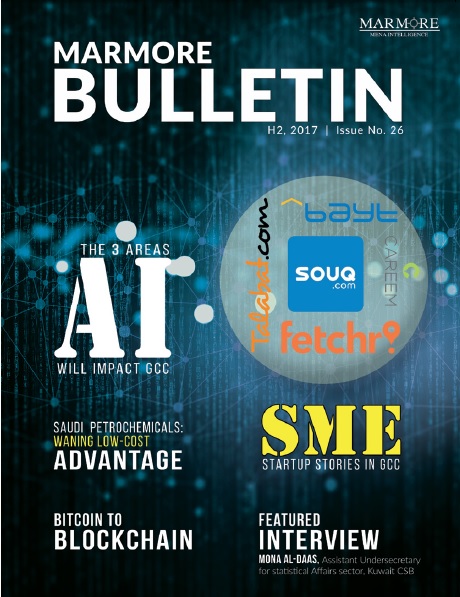 – MENA Markets slide along with oil

– Qatar Crisis: The Unfolding Geopolitical Dynamics of the GCC

A striking feature of success in most of these companies profiled is the endeavor to customize products or services for users….

The traditional payment model ropes in a third party, trusted by everybody, to be involved in a transaction. Blockchain puts that model to a test by eliminating the centralized system and replacing it with a system that is widely distributed and secured by cryptography…

The 3 Areas AI will Impact GCC

Book Review: Rise of the Robots, By Martin Ford

One of the obvious implications of a potential intelligence explosion is that there would be an overwhelming first-mover advantage. In other words, whoever gets there first will be effectively uncatchable. 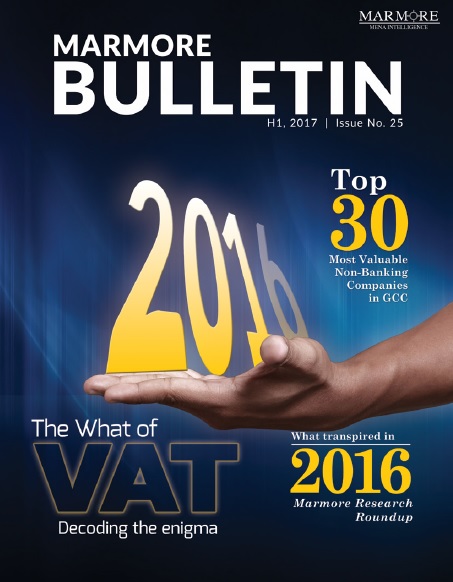 – The What of VAT

– 30 Most Valuable Non-Banking Companies in GCC 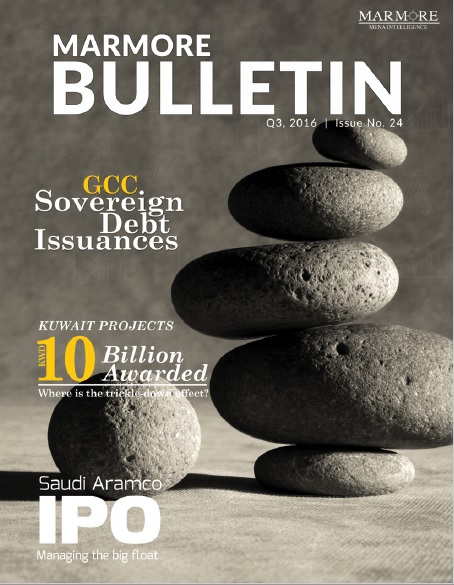 Why Low Oil Price is Good News for Expats…

– Kuwait Projects: KWD 10bn Awarded – Where is the trickle-down effect 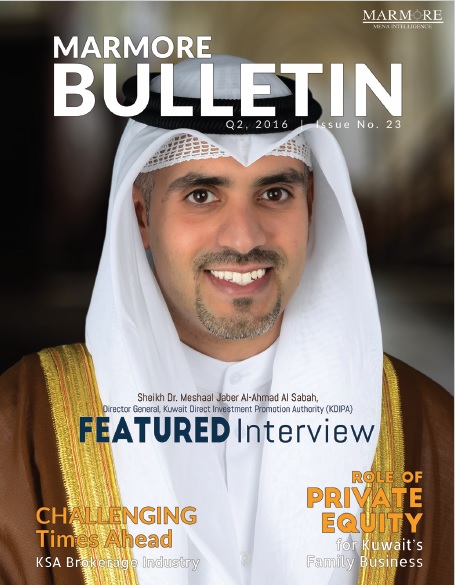 MENA Data at a Glance