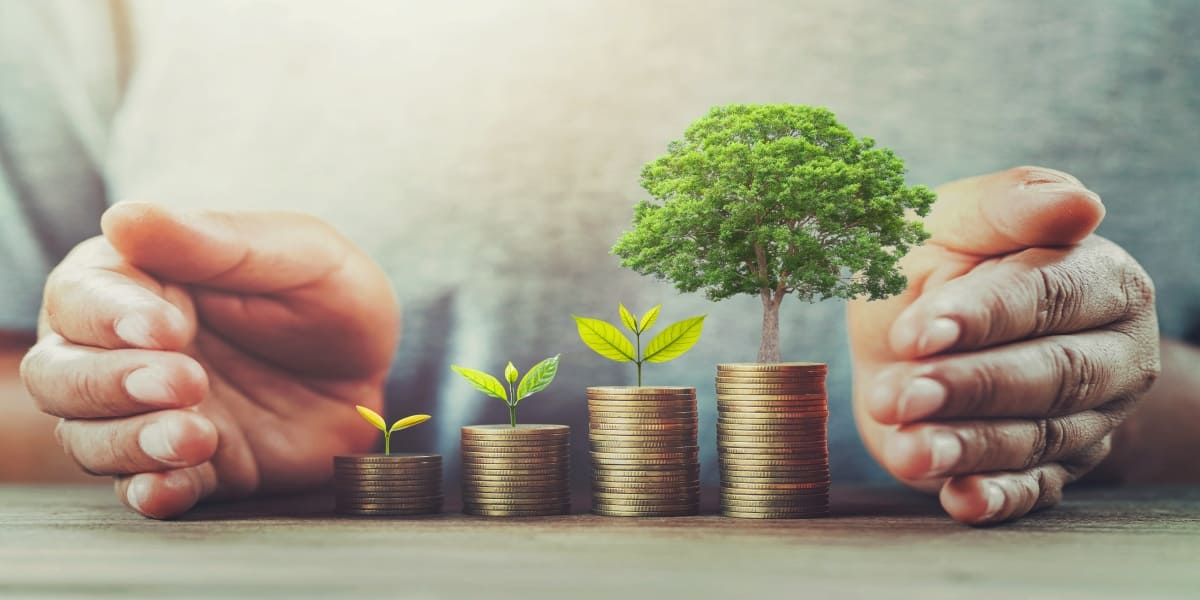 Investor’s motive to invest in any asset or company is to increase their wealth. Likewise, companies also aim to increase their operating performance, expand their assets, and add value to their shareholders. In GCC markets, top 25 wealth creating companies have added USD 330billion wealth to their shareholders over the last 10-year period (2012-21). The pace of wealth creation of these companies is also robust with a CAGR of 36% compared to S&P GCC Composite Index with a CAGR of 10%.

Out of the top 25 wealth-creating companies, in terms of number of companies listed in each countries, majority of them were listed in Abu Dhabi & Saudi Arabia. Companies listed in Dubai and Kuwait followed this. Seven among twenty-five wealth creators are from the financial sector accounting for 30% of wealth generated followed by consumer staples (4) with a contribution of 24% of wealth creation and communication services (2) with a contribution of 18%.

The biggest wealth creator in terms of market capitalization during the last decade International Holding Company listed in Abu Dhabi Stock Exchange. The company created $75 billion of wealth since its listing in 2005, followed by Emirates Telecommunication Group Company ($56 billion). The first four of the top five wealth creators are Abu Dhabi-based whereas the fifth one is based out of Saudi Arabia.

The fastest wealth creator in terms of annual growth rate of total return is also Abu Dhabi listed International Holding Company with CAGR of 101% which is more than 10x higher compared to the S&P GCC Composite Index with a CAGR of 10%. The International Holding Company created wealth at a slow pace for the first five years 2012-16 and then it added its wealth enormously with a CAGR of 210% in the last five years 2017-21. The shares have been increasing from 2019, when it was trading at ~AED 1 (its current share price is ~AED 190). The various acquisitions made since the start of 2019 seem to have contributed to the surge in share prices.

Please write to enquiry@e-marmore.com if you need a full deck of slides on this research.