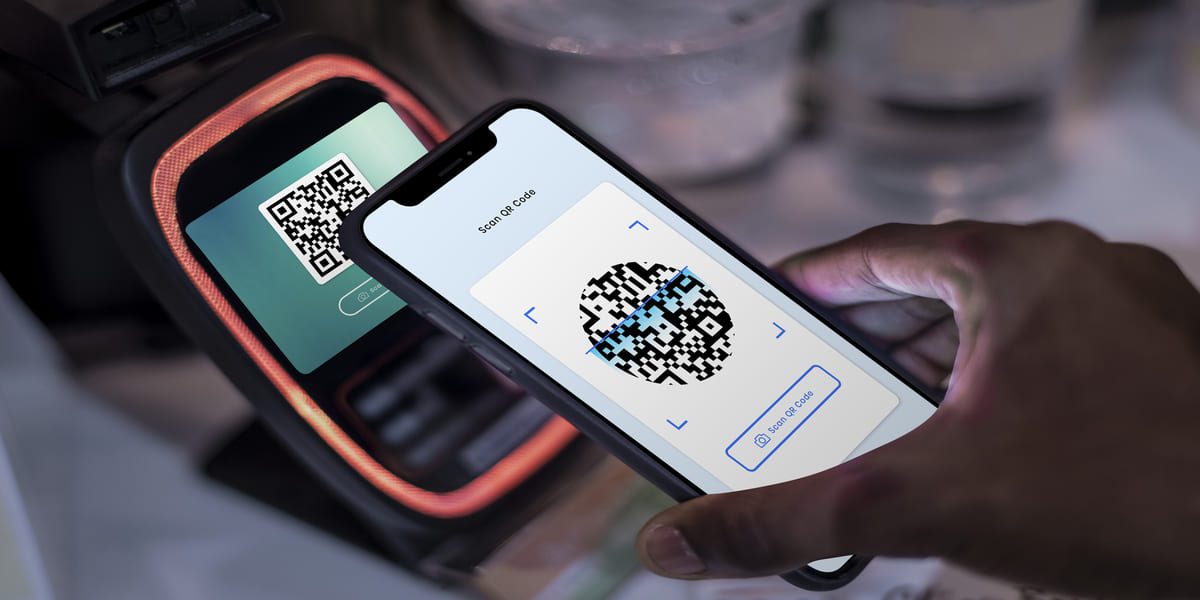 Event
Youth between the ages 16 and 22 in Saudi Arabia are using less cash compared to other age groups, indicating that the country’s transition towards a cashless society is on track.

Analysis
Saudi Arabia set a goal of gradually transforming into a cashless society by increasing the number of non-cash transactions to 70% by 2025 as part of its Saudi Vision 2030. Saudi Arabia has been taking huge strides in this regard during recent years, supported by the Government and the Central Bank. Initiatives such as mandating employers to assign employee wages directly to their bank, migrating payments during the Hajj and Umrah pilgrimages towards cashless forms, SAMA’s introduction of its own Saudi payments infrastructure in 2018, establishment of a regulatory sandbox for upcoming Fintech companies have led to substantial improvement in moving towards cashless modes of payment. The recent outbreak of COVID-19 has further accelerated the rate of adoption of digital payments in Saudi Arabia.

POS (Point of Sales) to ATM (Automated Teller Machine) transaction value ratio, a popular indicator to gauge the adoption of cashless forms of payments, has increased from 35% in Q1 2019 to 80% in Q2 2021. Although the huge leap could be attributed to the COVID-19 pandemic, the levels are not expected to drop significantly as the cashless habits are likely to remain even after the pandemic. Another notable change has been the use of NFC (Near Field Communication) technology in POS transactions through mobile phones and plastic cards. In simpler terms, it means the usage of Tap-to-pay technology. The share of NFC transactions in total POS transactions has surged from 19% in Q1 2019 to 91% in Q2 2021. The ongoing social distancing norms, banks making the NFC technology available to more customers and mobile manufacturers enabling the technology in latest models have all contributed to the rise in use of Tap-to-pay technology in the country.

However, a survey published by Fintech Saudi indicated that the majority of population still use cash once a week but the overall cash usage of the Saudi population is on the decline. Despite the decrease in cash transactions, 56% of individuals still use cash once a week and 26% still use cash every day. The survey also inferred that there is a strong correlation between age and use of cash every day. Only 18% of 16-22 year olds use cash every day, which increases to 46% for individuals who are 60 years and above. The above indicators suggest a widespread acceptance of cashless forms of payments while there is a simultaneous prevalence in the usage of cash. While the complete transition towards a cashless society would require time, Saudi Arabia is certainly on track to achieve its goals in this regard.