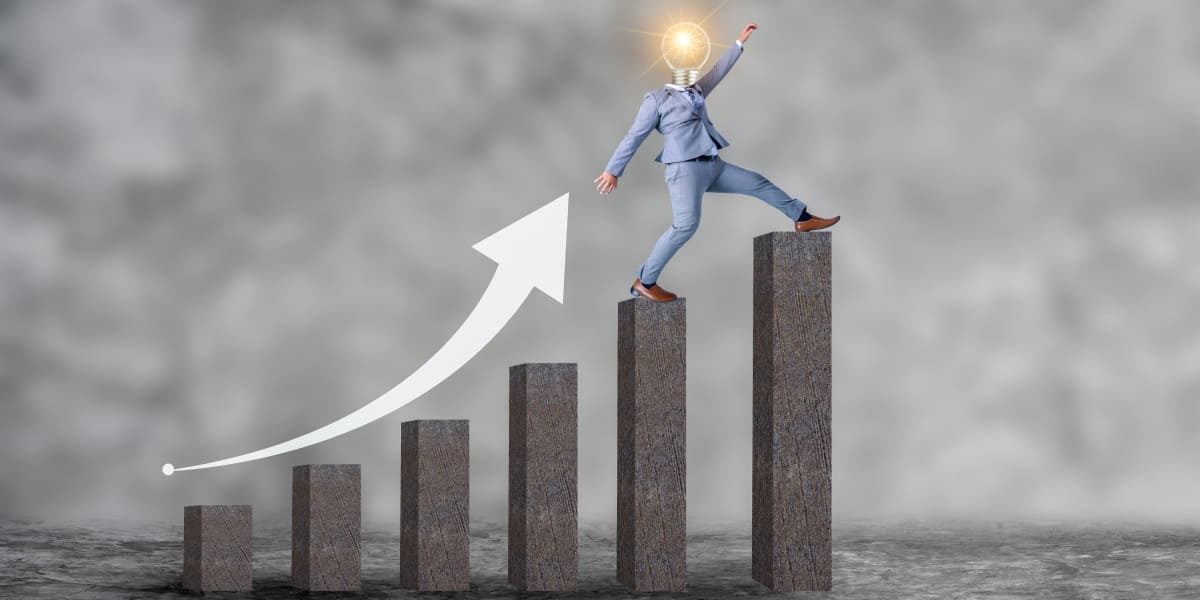 The COVID-19 outbreak in China and its spread to almost all countries of the world has profoundly affected the global economy and businesses. Many sectors of the economy have come to a complete halt and others are operating at greatly reduced capacity. This has been reflected in the stock markets around the world which have fallen hugely in a short span of time. Amidst this sea of gloom, there have been certain companies who have emerged unscathed and may be even better off than before the crisis.

Companies providing essential services during the lockdown have benefited
While COVID-19 has impacted many industries and institutions, certain sectors of the economy have been hit particularly hard. Schools, Colleges, Cinemas and Offices were among the first to be closed after stay-at-home orders were imposed by many governments. As a result, companies that provide or enable a substitute service offered by these sectors have benefited from this crisis. A well-known example has been Zoom, a company that provides videoconferencing services which has been used from schools to offices to government cabinet meetings. This has been reflected in its share price which has nearly doubled since the beginning of the year. Citrix Systems, a company known for its VPN software used for working from home by 400,000 organisations has also been one of the biggest gainers in the S&P 500.

While the above two companies are examples of previously lesser known companies doing very well during this crisis, a known market favourite has continued to do well. With so many people stuck at home, Netflix – the world leader in streaming entertainment, has been a big winner. It has seen new subscriptions surge since March and has seen its share price increase 15% for the year in spite of competition from big players like Disney and Comcast.

Diversification helps
All the above mentioned companies need the services of cloud computing software and the market leaders in cloud computing like Amazon and Microsoft have outperformed the market. Both of them are also tech companies with diversified offerings and so have been able to lessen the impact of COVID-19. Microsoft’s Teams application competes with Zoom in providing videoconferencing services and has seen its usage soar in recent weeks. Amazon has benefited from e-commerce being declared an essential service in many countries and has seen a y-o-y increase of 35% in e-commerce sales in March. Walmart Inc., another company that has made big investments in e-commerce and with its leading position in grocery sales has also benefited from the crisis. Meanwhile non-grocery brick-and-mortar retailers have been forced to shut down their outlets and have seen their sales basically vanish overnight.

Winners in the Health care industry
1. Companies focussed on developing a covid-19 vaccine
Since the economic crisis was triggered by a global health crisis in the first place, the healthcare sector is poised to benefit from the increased spending on vaccine development and treatment of COVID-19 patients. Companies that are in advanced stages of developing a vaccine to COVID-19 like Gilead, Inovio and Regeneron have seen their share prices soar in the past one month. In fact, the whole Bio-tech and Pharma industry is seen to benefit from the increased healthcare spending likely to happen in a post-covid world.

2. Companies that make PPE and ventilators
Then, there are the companies which produce personal protective equipment (PPE) that is being used by healthcare workers and instruments like ventilators, the machine that helps severely ill covid-19 patients to breathe and for which there is a serious shortage at the global level. Conglomerates 3M, Honeywell and DuPont are leading manufacturers of PPE and expected to capitalise on the increased demand in the coming months. The leading players in the previously niche segment of Ventilator Production include conglomerates like Philips and GE Healthcare and specialist manufacturers like Dragerwerk, Medtronic, Hamilton Medical etc. Dragerwerk listed in Germany, has seen its share price rise 50% YTD. All companies are racing to ramp up their production to keep up with the rising demand for ventilators as the disease spreads and more and more people are hospitalised.

Conclusion
The covid-19 crisis has caused a severe disruption to the economy and many sectors are struggling. However, the crisis has greatly benefited certain companies and sectors. A common feature of many is their online presence that enables continuation of services even during lockdown periods. The other group is companies in the Healthcare sector who are naturally in demand during a health crisis. The question that arises is will these companies sustain their success once the economy returns to a semblance of normalcy. Right now though, they are the few winners amidst plenty of losers.