Crowdfunding in the GCC

KEY QUESTION 1: What is Crowd funding? How is it gaining at the global level?

Here, a venture is funded by a large number of people, via the Internet, and this concept has gained massive popularity world-over. According to a report by The Crowd Data Center, in 2014, each metric in crowdfunding is doubling every two months thanks to disruptive shifts in capital formation. This trend has found its way to the GCC nations also, as global sites such as Indiegogo and Kickstarter have attracted many hopeful GCC fundraisers and paired them with investors. Exclusive crowdfunding sites in the Arab region, such as Zoomal and Aflamnah have come up in the recent past.

KEY QUESTION 2: What are the types of crowd funding?

There are four main types of crowdfunding :–

KEY QUESTION 3: What is the need for crowd funding and how does it help in providing employment?

GCC states face high youth unemployment rates. Against the average total unemployment rate of 4.7 percent for GCC nations, the average youth unemployment rate is a massive 18 per cent. IMF predicts another 100,000 Kuwaitis to be employment-ready by 2016. With such high demographics, employment generation has to be a priority. The public sector currently contributes majorly towards employment. The increasing employable population will have to seek recourse in the private sector, and that would require promoting entrepreneurship, SMEs, family owned businesses and growth companies.
There remains a gap between ambitious young men and women, and the right funding to support their dreams in GCC. It is rather difficult for a SME or a budding entrepreneur or a riskier growth company to get loans from banks due to their stricter credit standards. The banks face growing regulatory burdens from the central banks, driving the cost of capital higher. Also, the lack of access to long-term finance, especially equity capital by SMEs is a huge roadblock.  Raising finance for women is even tougher in MENA region, as revealed by a survey done by IFC. 64 percent of the total women business owners tried to raise finance for their businesses and 41 percent overall faced hindrances in getting the required funds.  This brings up the need for Crowdfunding in the GCC states. 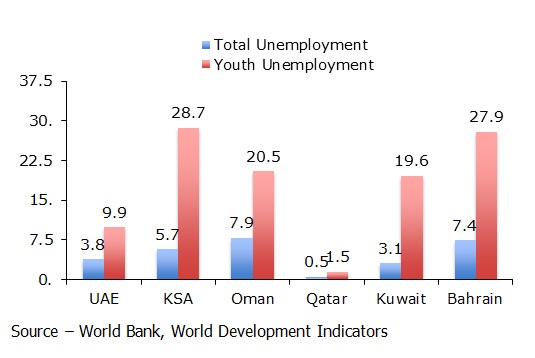 KEY QUESTION 4: What are the various platforms available in GCC for crowd funding?

Some of the famous platforms present in the GCC currently are – 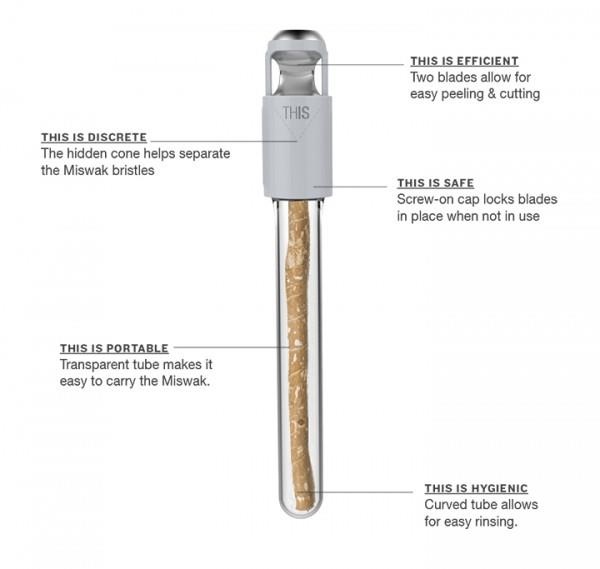 KEY QUESTION 5:  What are the challenges of crowd funding?

Few challenges include the vague regulations around Crowdfunding and skepticism in people related to new ideas and online investment. There is also a challenge of regulating foreign investments made through such sites. Eureeca allegedly allowed US nationals to purchase un-registered securities without taking sufficient steps to confirm if the purchasers were accredited under Rule 506(c) of the Securities Act.

LAST WORD: Despite the challenges, Crowdfunding has the potential to disrupt the conventional methods of fund-raising.