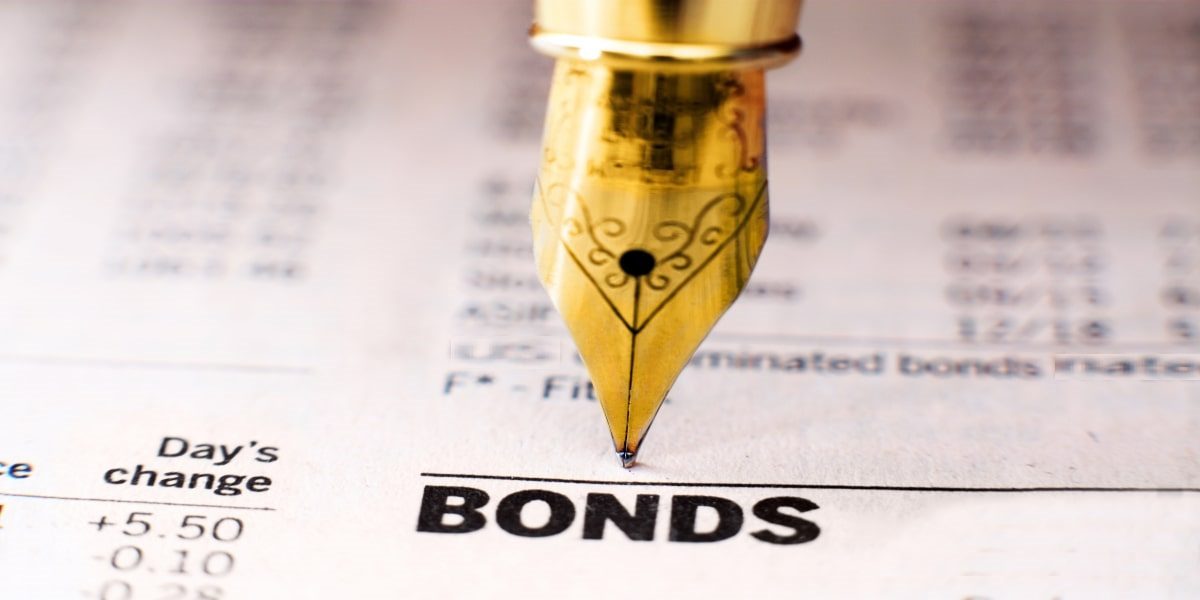 GCC banks continue to tap the bond markets at a brisk pace in 2021 as they try to take advantage of low interest rates amid prospects of economic recovery. The impact of COVID-19 on earnings have spurred banks to raise capital through bonds to strengthen their balance sheets. Banks also needed to issue new bonds to pay off the ones maturing this year.

GCC banks have been issuing new AT1 bonds
There have also been some AT1 (Additional Tier-1) bond issuance from GCC banks. Considered the riskiest debt that banks can offer, these are perpetual bonds that could be called (principal is repaid to bondholders) after a specified period by the issuing bank. Banks have been issuing AT1 bonds since the global financial crisis to raise capital and comply with Basel III Capital requirements. Even though banks have the option of continuing interest payments indefinitely, they generally exercise the call option at the first available ‘callable date’ to show their financial strength. For example, First Abu Dhabi Bank repaid USD 750 million to investors of its AT1 bonds that were callable in June 2020.

In January, Saudi Arabia’s National Commercial Bank (NCB) had issued AT1 sukuk for USD 1.2bn at 3.5%, the lowest launch yield for issuances in GCC. The yield is also reportedly lower than the recent issuances by some higher rated global firms such as HSBC, UBS and Standard Chartered. This issuance comes even as the merger with Samba Financial group is in progress.

In February 2021, National Bank of Kuwait (NBK) issued USD 700 million of new AT1 bonds at 3.625%, the second lowest yield in the GCC this year after NCB. This was to repay an older AT1 issuance which will be callable by April 21, 2021. Qatari banks too, have issued new AT1 bonds to repay maturing ones. Ahli Bank raised USD 300 million in AT1 bonds at 4% and Commercial Bank USD 500 million at 4.5%. Qatar National Bank, the country’s largest lender sold USD 1 billion in 5-year conventional bonds, at 95 bps over mid-swaps for general corporate purposes.

Conclusion
While, the hunt for yield and abundant liquidity are likely to continue to drive investor interest in GCC bonds, the low interest rate environment would help issuers finance their businesses at sustainable levels and strengthen their operations and also to repay maturing debt.

The article is an excerpt from our “GCC Capital Markets Monthly Review: February 2021” report. Read more