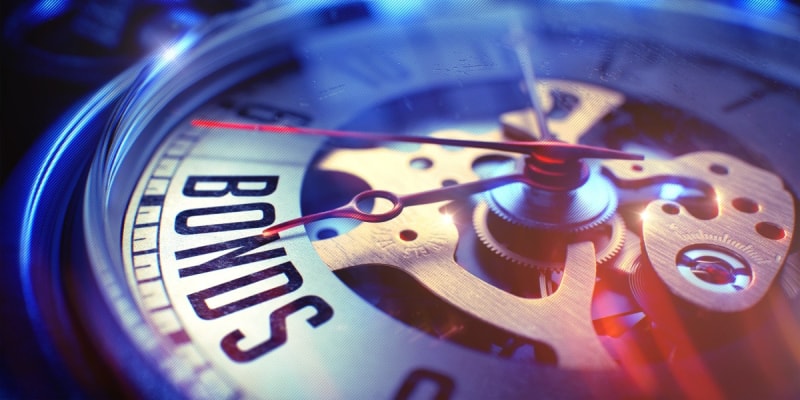 While the GCC equity markets came into prominence in the early part of the millennium the bond market took a back seat, primarily due to the lack of urgency to raise funds, ample liquidity in the system at low cost and certain cultural taboos. Family run organisations which control the majority of the economy were reluctant to expose their books to outsiders and sovereigns never had a dearth of capital.

The data collated by Marmore clearly indicates an uptrend in the number of issues that have been registered over the past five years. While sovereign issues witnessed huge interest from Europe and US, the corporate issues captured the Asian investors. Most of the sovereign issues were oversubscribed by at least 3X and corporate issues in the range of 3-14x. The strong demand has helped in better pricing and near to the initial guidance. The much talked about $17.5bn issue by KSA clearly evinces the optimism surrounding the market and how much the system is willing to absorb. 2016 was a year that also established the GCC bond market as a meaningful player in the Emerging market (EM) space. The region contributed to over 14% of the total capital raised via debt by EM that year.

Having successfully tested the market in 2016 we can expect repeat issues by all the GCC sovereigns in 2017. This year the corporates and sovereigns have already raised a record of $39bn out of which $15bn came through sukuks. Sukuks were largely ignored initially as regulations and investor awareness were limited and there was urgency to raise money. The recent KSA sukuk garnered $9bn and was oversubscribed by over 3.7x, this has encouraged other GCC countries to follow. Oman has already hired investment bankers for its issue. Aramco recently raised $3bn through a sukuk issuance. Other private corporates are also eager to access the debt market as bank lending becomes costlier. There clearly is a paradigm shift with regulators also providing an accommodative stance. Exchange houses in the region have started listing such issues creating visibility and liquidity.

The GCC bonds offer international investors diversification and a certain premium for its scarcity. They are not completely correlated to the externalities and usual economic problems surrounding other countries. The region is still very highly rated by agencies despite recent downgrades. They currently share a majority of the EM markets secondary trading space as well. With majority of the unknowns behind us, a more stable oil price, fiscal consolidation, rational spending and proactive decision making by governments, the evolution of the GCC bond markets has only begun.