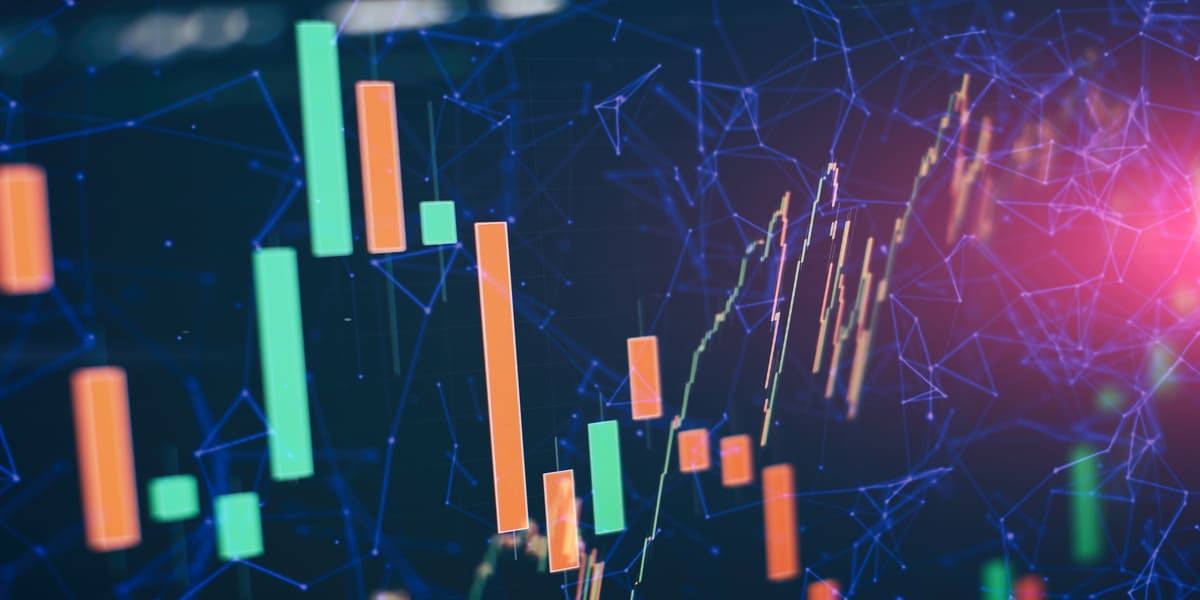 UAE federal government has raised USD 4 billion in its debt capital market debut with orders over USD 22.5 billion, an oversubscription of 5.6x. This is the first time that UAE raises funds at a federal level. The bonds were issued in three tranches with 10, 20 and 40 year tenors. It plans to issue more dollar-denominated bonds in 2022 and would also be exploring green bonds and local currency debt. Another issuance is that of Saudi Arabia. The country has issued USD 2.27 billion in domestic sukuk for the month of October. The sukuk constituted of two tranches which are due in 2029 and 2023.

IIF expects GCC central banks to maintain policy rates until the end of 2022. It also expects fiscal deficits to narrow in Saudi Arabia, Oman, and Bahrain, and shift to surpluses in the UAE, Qatar, and Kuwait in 2022. Saudi Arabia, Kuwait, UAE have reiterated their support for Bahrain fiscal programme. This is expected to help Bahrain in the debt capital markets as it faces delays in addressing its indebted finances.

Islamic Development Bank has sold USD 1.7 billion in five-year Islamic bonds at 25 basis points over mid-swaps. The sukuk drew more than USD 2.4 billion in orders. Qatar Energy’s Chief Executive has stated that the proceeds from its USD 12.5 billion bond sale in June 2021 is not being made use of to ensure adequate liquidity.

Oman and Qatar’s banks saw rating revisions for the month. Moody’s has revised Oman’s outlook to stable from negative citing lessening of pressures on government liquidity and external financing. It has also revised outlook for seven Omani banks from negative to stable as it expects continued improvement in their operating environment. Fitch has placed Qatar’s banks including Qatar National Bank, Qatar Islamic Bank on Rating Watch Negative citing increasing dependence on external funding and recent steep growth in assets.