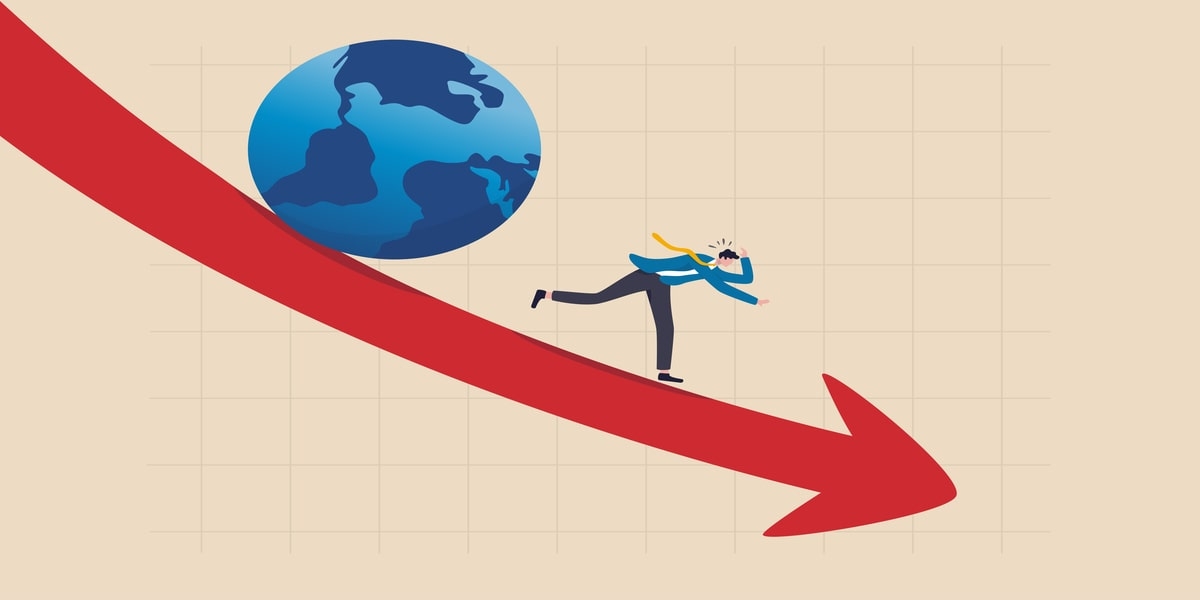 Kuwait’s All Share Index fell by 5.3% in the month of June as negativity in global markets caught up to the GCC region. The risk off sentiment among investors due to global economic growth concerns amid inflation and monetary policy tightening impacted Kuwait equities. Oil prices were down by 6.5% for the month with downwards pressure on demand amid weaker economic outlook. Among sectors, Boursa Kuwait’s Consumer Staples and Basic Materials declined the most for the month at 19.1% and 16% respectively. Almost all the sectors ended negative this month except for Technology and Insurance, which remained positive with an increase of 4.3% and 2.6% respectively. Among Premier Market stocks, Mezzan Holding and Gulf Cable and Electricals fell most for the month, declining 19.4% and 17.7% respectively. Mezzan Holding’s shares fell after the company reported a 39.5% y/y decline in their operating profit in Q1’2022 due to rising input costs. Jazeera Airways increased at the end of month on the back of new services and routes added in Europe and increased forecasted pilgrimage demand for the annual hajj rituals starting next month.

Central Bank of Kuwait has raised its discount rate by 25 bps to 2.25% in the month of June. The move came on the back of U.S Fed’s 75 bps rate increase – its steepest hike in 28 years. Relative to the U.S. Federal Reserve’s interest rate hike in 2022 summing to 1.5%, Central Bank of Kuwait has been less hawkish in raising interest rates, hiking rates only by 0.75% (25 bps thrice) in 2022. Inflation (CPI) in Kuwait touched 4.4% in the first four months of 2022, while the Economist Intelligence Unit forecasts the annual average inflation in the country to be around 5.5% in 2022. According to the Institute of Chartered Accountants in England and Wales and Oxford Economics, Kuwait is set to post budget surplus this year at 6.2% of GDP, its first since 2014. Kuwait has allocated about USD 11.5 billion to implement oil and gas projects during the coming years, which are divided into several stages according to the progress that has been achieved. The country’s exports of feedstock to independent Chinese refineries rose by 86.1% y/y in the first five months of 2022.

Most of the GCC central banks also raised interest rates during the month, with UAE, Qatar and Bahrain raising rates by 75 bps each and Saudi Arabia raising rates by 50 bps, in response to U.S Fed’s 75 bps rate hike. Dubai’s GDP grew by 5.9% touching $27.8bln in Q1 2022 on the back of Dubai Expo, government’s fiscal measures and the post-pandemic tourism boom in the region. The UAE has been ranked first in the gulf region and 19th globally in attracting foreign direct investment (FDI) inflows as per the World Investment Report 2022 issued by the United Nations Conference on Trade and Development (UNCTAD). Abu Dhabi Securities Exchange has launched FADX 15 futures contracts, based on FADX 15 index, becoming the first index derivatives to be listed on the exchange. According to OECD, Saudi Arabia is leading economic recovery in terms of GDP growth in Q1 2022 among major G20 economies. Saudi Arabia’s CPI was up 2.2% y/y in May, slowing slightly from the 2.3% y/y increase in April. The Qatar Stock Exchange (QSE) will introduce short selling and securities lending and borrowing next quarter with the intention to attract more investors, as per Bloomberg.

Developed markets’ performance was negative during the month of June with MSCI World and S&P 500 losing 8.8% and 8.4% respectively on concerns of a possible recession amid inflation and aggressive quantitative tightening. Japan’s TOPIX was down 2.2% while UK’s FTSE lost 5.8%. U.S’ headline CPI increased by 8.6% y/y, touching a new 40-year high in May 2022. Inflation concerns continued in the U.K. as well, with CPI rising to 9.1% y/y in May, the highest in 40 years and the highest among G7 countries. U.S Fed Chair has commented that the Fed, while not trying to engineer a recession, is committed to bringing prices under control even if doing so risks a recession. He has also stated that U.S labor markets are unsustainably hot. Bank of England has also increased rates by 25 bps to 1.25%, the highest level in 13 years. ECB’s chief has reaffirmed the central banks to hike rates twice this summer.

Oil prices were down by 6.5% for June 2022, although clocking a year-to-date increase of 47.6%. The oil prices were under pressure in the month of June on concerns of weakening fuel demand amid weaker economic growth. Downward pressure on demand stems from investor fears of an anticipated economic recession. U.S. President, Joe Biden, has called for a gas tax relaxation for the summer months, which could help in increasing oil demand

Know more about the performance of GCC and Global markets in June in our recent Global & GCC Capital Markets Review. Read more