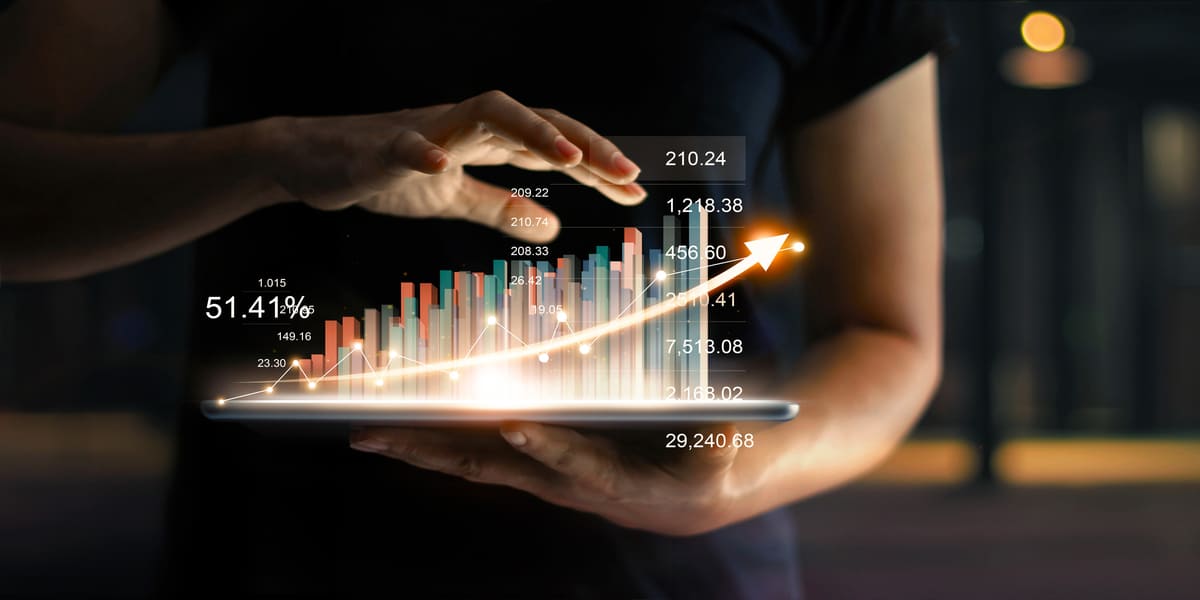 GCC markets were positive for the month of October strengthened by strong earnings and sustained increase in oil prices. S&P GCC composite index rose by 2.3%, with Kuwait, Qatar and Abu Dhabi leading the gainers. Saudi Arabia’s main index rose 1.8% in October and had reached 15-year highs during the month. Dubai gained the least among GCC markets at 0.7%.

Among the GCC blue chip companies, the best performer was Al Rajhi Bank (Saudi Arabia), which gained 13.4% during the month, followed by Etisalat (UAE), which gained 6.6%. Al Rajhi Bank has reported a 43% y/y increase in net profit for Q3 2021 on the back of higher operating income.

IIF expects GCC economies to grow by 2.1% in 2021 and 4.6% in 2022. A Reuters Poll of economists also expects GCC economies to grow faster than expected in 2022. They have also cautioned that drop in oil and gas prices is the biggest risk to their outlook. Fitch Ratings has opined that the impact of COVID-19 on Saudi banks has been contained with limited deterioration in asset quality and profitability on the back of government support measures.

Abu Dhabi has set up an AED 5bn IPO fund to aid the growth of private companies, particularly SMEs, and to support them through IPO process. Notable IPOs during the month were that of ACWA Power (largest listing in Tadawul since Aramco) and ADNOC Drilling (largest listing in Abu Dhabi exchange). The companies gained about 30% on their debut.