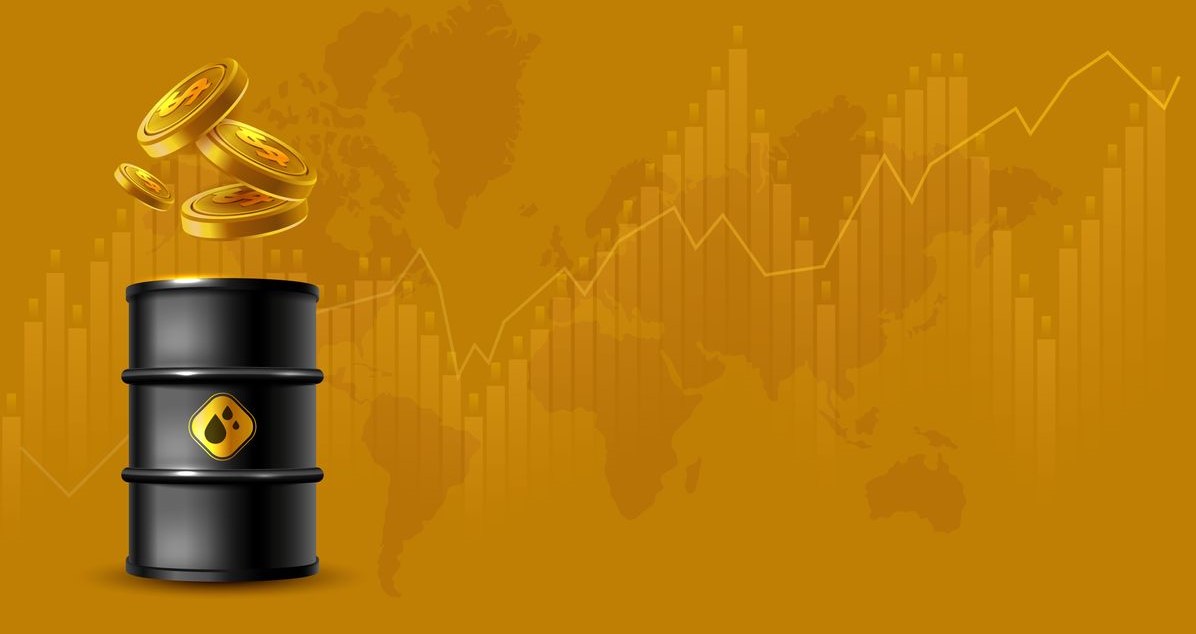 In line with its GCC peers, Kuwait’s all share index gained 3.9%, supported by a continued up-trend in oil prices. Oil prices, which acted as an important factor driving the GCC stock market performance, breached the USD 100 per barrel mark in the month of February.

Among sectors, Boursa Kuwait’s Telecom sector was the top gainer, rising 10.9% followed by Consumer Discretionary at 7.6%. Technology and Energy sector index declined, falling 8.7% and 5.0% respectively. Boursa Kuwait’s banking sector index was up by 3.2% in February. Among Premier Market stocks, Gulf Cable & Electrical Industries and National Investments Company were the top gainers during the month, rising 54.4% and 28.7% respectively.

February turned out as a month of mixed signals for Kuwait. The World Bank projects the Kuwait economy to grow by 5.3% in 2022, followed by 3% growth in 2023. The World Bank underscored the contribution of high oil prices to the national budget of the country, and the importance of developing the private sector and human capital for achieving sustainable economic growth. High inflation is seen as a potential threat to the oil price momentum. Inflation in Kuwait rose to 4.3% YoY driven by rising prices of food and housing services, which rose 7.26% and 2.44% YoY respectively in the month of January. Fitch Ratings, following the announcement of downgrade of Kuwait's sovereign rating to AA- in January, lowered the long-term Issuer Default Ratings (IDR) of 11 Kuwaiti banks. The outlook of the banks’ IDRs remains stable, reflecting on the Kuwaiti sovereign rating. Total bank deposits were down by 1.5% YoY at the end of 2021, marking its first decline in 21 years.

Regionally, S&P GCC composite index rose by 3.2% for the month, driven by upward oil price momentum. All GCC markets gained for the month apart from Oman, which witnessed a loss of 1.5%. Bahrain’s All Share Index recorded the highest gains among GCC countries, ending 8.5% higher for the month. After Bahrain, Abu Dhabi and Dubai equity indices were the biggest gainers among GCC, rising 7.1% and 4.7% respectively over the month. Qatar and Saudi Arabia equity indices also marked a gain of 3.6% and 2.6% respectively over the month. Among the GCC blue chip companies, the best performer was International Holdings Company, which gained 23.6% during the month, followed by Abu Dhabi Commercial bank, which gained 20.1%. According to a recent report by S&P Global, UAE banks are expected to benefit from the potential interest rate hikes by the US Federal Reserve as it anticipates the Central Bank of UAE to follow suit. Higher expected interest rates in the year ahead, coupled with rising oil prices and lower financing requirement for social spending, could lead to a fall in the GCC debt issuances in 2022.

Global equity markets witnessed tremendous volatility and inflation fears, with major indices ending in negative territory with effects more pronounced in European equity markets. Geo-political tensions surrounding Russia and Ukraine, shot the CBOE VIX index to 37.5, near to its 52-week high. A steep rise in volatility had major equity indices end the month in red, with MSCI World and S&P 500 equity indices decreasing 2.7% and 3.1% respectively. The fear in the markets was more pronounced in Europe, as evidenced by the French CAC 40 equity index and the German DAX equity index which shed 4.9% and 6.5% over the month. Eurozone and peripheral Eurozone bond yields dipped down as their prices shot up with high demand with investors taking flight to safety away from the equity markets to more defensive bond markets. U.S. consumer prices rose 7.5% YoY in January, marking the steepest yearly increase since February of 1982, while U.K. inflation rose 5.5% YoY in January to a three-decade high. Geo-political tensions coupled with economic sanctions can make inflation worries more pronounced for the global investment market. Speculation about the U.S. Federal Reserve's next move also weighed on equities, with investors eyeing on the next FOMC meeting scheduled in March, for more clarity on the magnitude of interest rate hike amid rising inflation concerns. On U.S. equities, about 78% of the 417 S&P 500 companies this reporting season posted quarterly earnings above analyst estimates as per Refinitiv data.

Oil continued its rally through February and reached multi year highs on the back of rising geo-political tensions and supply constraints against strong recovery in demand. Russia, a key member of OPEC+, produces 10% of the global oil and supplies 40% of Europe’s Gas. Although the sanctions levied on Russia do not pertain to export of oil and gas, the oil prices have already breached the USD 100 per barrel, as forecasted by majority of banks and other institutions. Gold, which is considered a safe haven asset in times of high inflation and political tensions, rose 6.2% to $1,908 in the risk-off month of February.

Know more about the performance of GCC and Global markets in February in our recent Global & GCC Capital Markets Review. Read more