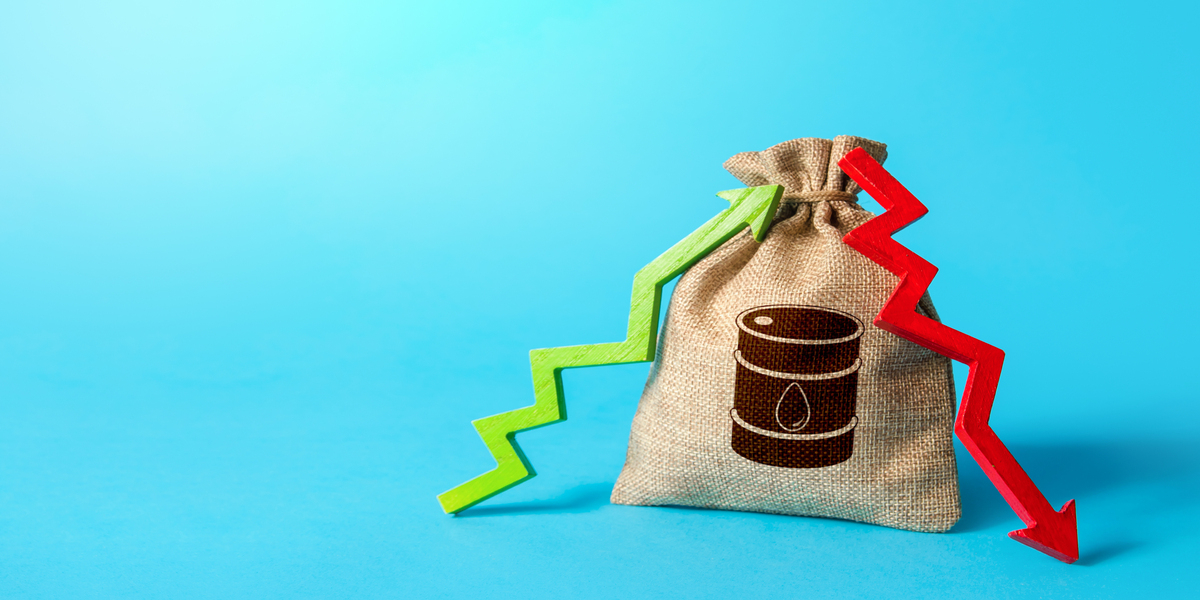 Central Bank of Kuwait raised its discount rate by 25 bps to 2.75% in the month of August due to rising inflationary pressures. U.S. Fed Reserve Chair Jerome Powell restated that the U.S Central Bank will continue to raise its interest rates to fight the rising inflation. Consumer Price Inflation for Kuwait rose by 4.2% y-o-y in July compared to 2021. Inflation was majorly driven by the Food & Beverage segment, which grew at 7.7% y-o-y in July 2022. Fitch opined Kuwait’s GDP to grow by 7.1% in 2022 and by 4.6% in 2023 backed by rise in oil prices and production. Kuwait’s Agility Company has finalized its acquisition of UK-based John Menzies at approximately USD 922 million.

Regionally, GCC Markets outperformed global markets with S&P GCC composite index rising by 0.7% for the month. GCC markets ended positive for the month with Dubai and Abu Dhabi equity indices rising the most, gaining 3.2% and 2.2% respectively. Qatar’s equity index also posted a gain of 0.4% over the same period, backed by rising oil prices and increased demand for natural gas. Saudi Arabia’s index was up by 0.7% driven by positive Q2 earnings released by major blue-chip companies.

UAE’s fiscal surplus increased by 129% during H1 2022. According to Bloomberg, Dubai government is set to raise USD 1 billion with Salik’s IPO starting from next month. Salik is a Dubai-headquartered toll service provider, launched by the Roads and Transport Authority to help improve flow of traffic on the main roads in Dubai. IMF forecasts Saudi Arabia’s economic growth at 7.6% for 2022 and predicts to be one of the fastest growing large economies on the back of surge in oil prices. KSA’s oil revenue in Q2 2022 increased by 89% year-on-year to USD 66.8 billion. As per IMF, Qatar has attracted FDI worth USD 19.2 billion in Q2 2022 accounting for 71% of the total investments in Middle East. According to EY, the number of IPOs in MENA region experienced a 500% y-o-y increase in H1 2022 with proceeds of 24 IPOs amounting to USD 13.5 billion – an increase of 2,952% y-o-y in value compared to H1 2021.

Developed markets’ performance was negative during the month of August with MSCI World and S&P 500 losing 4.3% and 4.2% respectively. The hawkish stance from U.S. Fed officials that indicated further rate hikes in the near term to tame inflation has led to the negative sentiment in the markets. Stock price of META (Facebook) fell sharply during the month as Morgan Stanley cut its price target for the stock. However, the stock regained its momentum to end with monthly gains. U.S. consumer price inflation rose 8.5% in July compared to 2021 due to falling energy prices. Stocks in Europe, especially high-growth stocks performed worst due to rising concerns that Central bank’s efforts to keep inflation under control would worsen the economic slowdown. There was a sharp fall in the manufacturing sector in U.K as business activities stagnated in August. Eurozone inflation rose 8.9% in July on y-o-y basis meanwhile U.K’s headline inflation hit 10.1% in July.

Oil prices declined by 12.3% for August 2022, although remaining with a year-to-date increase of 24.1%. Worries on recession and a possible decline in global demand, in addition to a potential nuclear deal for Iran drove the fall in prices. The deal is expected to freeze Iran’s nuclear program in return for easing sanctions on oil exports. The move will potentially see Iran adding about 1 million barrels of oil a day. OPEC+, scheduled to meet on September 5, is expected to decide whether to cut down on oil production. However, members have indicated that they might reduce production if there is an addition of supply from Iran. Gold prices were negative for the month, dropping 3.1% to 1,765 USD/oz. on account of strength in the U.S. Dollar. Further, Natural gas prices have been up this month due to supply restrictions from Russia and lower than expected injection from the U.S. into the natural gas storage inventories.