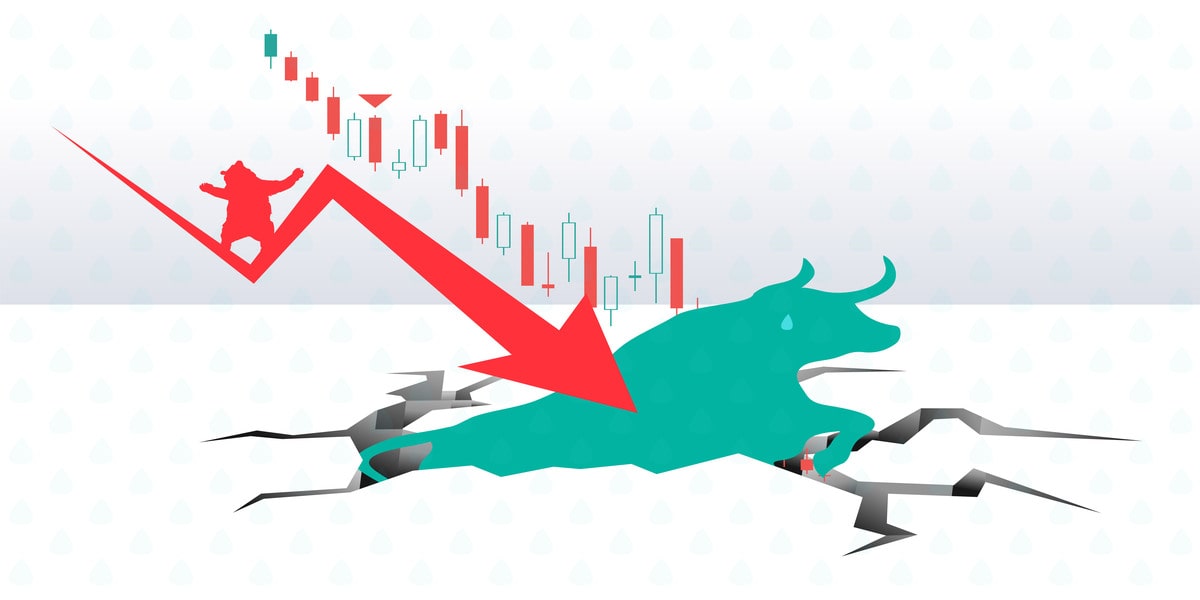 Kuwait’s All Share Index fell by 6.4% in the month of May as negativity in global markets caught up to the GCC region. The risk off sentiment among investors due to global economic growth concerns amid inflation and monetary policy tightening impacted Kuwait equities. Oil prices were up by 12.3% for the month in anticipation of a tight market with the peak oil-demand season in the U.S. approaching. Among sectors, Boursa Kuwait’s Telecom and Consumer Staples declined the most for the month at 8.4% and 8.2% respectively. Almost all the sectors ended negative this month except for Basic Materials sector, which remained positive with an increase of 4.0%. Among Premier Market stocks, National Investment Company and Alimtiaz Investment Group fell most for the month, declining 15.1% and 14.8% respectively. Agility's net profit in Q1 2022 increased slightly by 1% to KD 12.8 million from KD 12.6 million in Q1 2021.

The Central Bank of Kuwait increased its discount rate by 25 basis points during the month to 2% to curb soaring inflation. The move came on the back of U.S Fed’s 50 bps rate increase - its steepest hike in 22 years. Kuwait's Consumers Price Index (CPI) climbed by 4.36% y/y in March, with food and beverage prices rising the most at the rate of 7.18% y/y. Rating agency Moody’s has affirmed Kuwait’s credit rating at A1 with a stable outlook, opining that the country’s balance sheet and fiscal buffers would remain strong in the foreseeable future.

Regionally, S&P GCC composite index fell by 7.0% for the month. All GCC markets ended negative for the month. Dubai and Kuwait equity indices declined the most among GCC markets, falling 10.0% and 6.4% respectively over the month. Saudi Arabia declined by 5.9%. Among GCC sectors, while non-cyclical stocks gained the most for the month at 12.8%, telecom lost the most at 11.0%. Banking sector was down by 7.5% in May. Among GCC blue chip companies, the best performer was International Holding Company, which gained 28.3% during the month and 84.2% for the year due to strong earnings momentum and the company’s decision to invest USD 2 billion in three Adani Group companies from India in return for preferential shares in the companies.

The central banks of the UAE, Saudi Arabia, Bahrain and Qatar increased their benchmark interest rates by 50 bps following the U.S. Federal Reserve's move to raise its Fed Funds rate by the same amount. Saudi Arabia's real GDP increased 9.6% y/y in Q1 2022, fueled by oil activities, which grew by 20.4% in Q1 2022. Saudi’s non-oil exports grew nearly 29% y/y in the first quarter of 2022, reaching about USD 21 billion. Abu Dhabi-based petrochemicals company Borouge had set its IPO price at AED 2.45 (USD 0.67) per share, implying an equity value of USD 20 bn and would offer 10% of its shares through the IPO. Saudi Aramco reported an 82% y/y increase in its net profit for Q1 2022, marking the company’s highest quarterly earnings since it went public in 2019. Aramco’s shares gained 2.7% in May while most GCC blue chip have corrected sharply during the same period. The stock is up 28.7% for the year. During the month, Aramco had overtaken Apple Inc. to become the world’s most valuable company by market capitalization.

Developed markets’ performance was mixed during the month with MSCI World losing 0.2% and S&P 500 remaining flat. While the markets trended negative for most of the month on concerns of economic growth amid inflation and quantitative tightening, they recovered lost ground towards the month end on signs that inflation could be peaking. Japan’s TOPIX was up 0.7% while UK’s FTSE gained 0.8%. Major global markets remained cautious of the impact of rising interest rates, China's lockdown, persisting geopolitical tensions, and their impact on broader economic growth. U.S’ headline CPI increased by 8.3% y/y April 2022. Inflation in the United Kingdom surged by 9% y/y, the highest rate in four decades, due to rising food and energy prices. U.K. GDP fell 0.1% in March and economists expect further contractions in the coming months. China’s equity market was positive for the month supported by the central bank’s move to lower five-year loan prime rate (LPR) by 15 bps to 4.45%, the biggest reduction since China revamped the interest rate mechanism in 2019.

Oil prices were up by 12.3% for May 2022, clocking a year-to-date increase of 57.9%, supported by concerns over tightening of supply, outweighing investor concerns about a global economic slowdown or even recession. OPEC+ would reportedly increase supply by 432,000 barrels per day in June, in keeping with the existing plan to unravel restraints. Hungary continues to be a barrier for the EU's oil embargo against Russia, as EU sanctions require unanimous approval of all EU members. Hungary is requesting approximately 750 million euros (USD 800 million) in order to improve its refineries and build a pipeline from Croatia. Bank of America has commented that oil prices could push past USD 150 per barrel in case of sharp contraction in Russian oil exports.

Know more about the performance of GCC and Global markets in May in our recent Global & GCC Capital Markets Review. Read more