Is Digital Labor Contributing to Creation of Gig Economy in GCC? 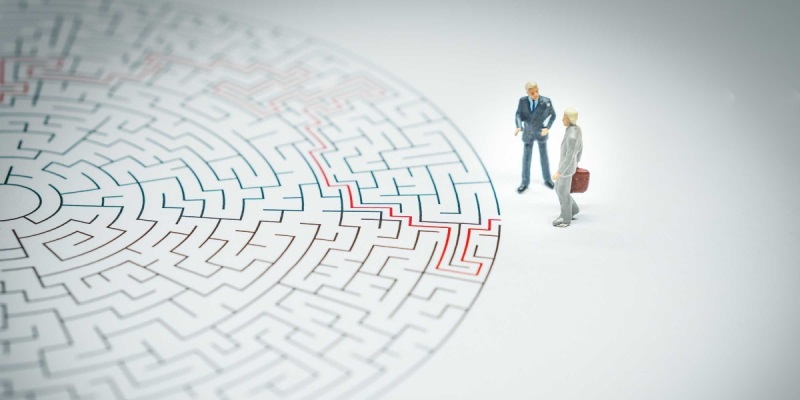 The labor market is undergoing a perceptible shift from one that is characterized by stable or permanent employment to what is called a “gig economy” (BMO Wealth Management). The gig economy is one that is defined by temporary (or contracted) employment, wherein an on-demand and freelance (or contingent) workforce is the prominent working model.

In the recent years, digital technology advancements and rampant economic changes (including demographic shifts) has overhauled the ‘business as usual’ status. The emergence of the gig economy phenomenon, with highly skilled on-demand labor readily accessible through modern technological means, means a new talent model that promises some benefits to employers, including (Emerging 1, Inc.) –

– Ability to engage highly skilled knowledge workers quickly and in a scalable manner.

– Capacity to integrate the firm’s full-time employees with the on-demand workforce from digital channels.

Since the gig economy revolves around short-term assignments and work opportunities that are being facilitated flexibly by the internet and the attendant capacity of skills providers to work from remote locations, the working dynamic is changing so fast that the U.S. alone is anticipated to have 40% of its workforce involved in the gig economy in some form by the year 2020. (ITP Digital Media Inc.)

Even in the GCC, the concept of the gig economy has garnered intense interest recently. For e.g., general corporate austerity in the UAE is reportedly fuelling growth in the gig economy, with companies looking to hire freelancers on special projects basis rather than pay annual wages (The National). That is, there is increasing interest in converting more and more employee wages portion.

Case Study – Maharati (Arabic for ‘my skills’)
Maharati is a new online skills marketplace that was established in the UAE in 2018. It aims to help companies to source talent for particular jobs or specific projects. It connects freelance workers with firms to offer skills through fixed price packages, which are delivered digitally via Maharati’s secure platform. Maharati claims to be the first multilingual micro-services marketplace in the Mena region. Maharati provides access to on-demand digital services that are matched to budgets and timelines, and provides a choice of providers.

With respect to the GCC, the numbers are hard to come by in terms of gig economy. However, estimates suggest that close to 55% of companies throughout the MENA region outsource work to freelancers (Bayt.com). Currently, the market size of the global gig economy is estimated at close to USD 4 trillion (Staffing Industry Analysts). However, the consideration of the macro-level context in the evaluation of the gig economy is needed in terms of uncovering the wider structural trends that it can engender in the GCC.