Islamic banking derives its basis from the principles laid down in Sharia and unlike conventional finance prohibits payment of and charging of interest. It has caught the attention of the global financial services and banking industry. The growth in Sharia-compliant products and services has happened over the years as financial institutions took their time to understand the principles, and design products and services that comply with those principles. Modern banks started offering sharia-compliant products around mid-1970s. Japan, once an economic powerhouse, has now shown interest in Islamic Banking. 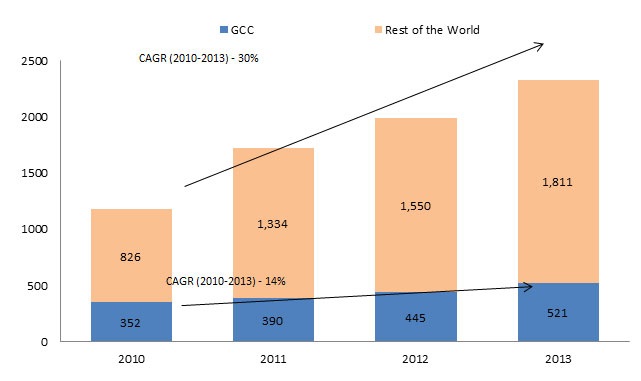 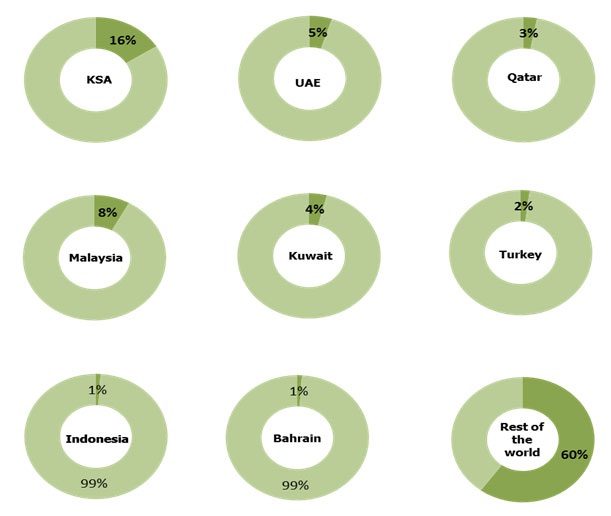 Question 2: Why is Japan getting into Islamic Banking?

The Japanese domestic banking industry witnessed year-on-year loan growth of 2.5% in Feb 2015, while Asian economies such as Malaysia and Indonesia, which embraced Islamic banking, posted better growth. Indonesian Islamic banks grew at 8.3% in 2014, which in itself is a modest figure as compared to 25.2% posted in 2013, according to Reuters.  The total assets of Sharia-compliant products and services globally are around USD 2trillion. Malaysia’s central bank reports that 80% of its assets were entrusted to Islamic banks and Islamic segments of conventional banks together. Other Islamic products like Sukuk bonds (15%), Islamic Investment Funds (4%), and takaful, the Islamic version of insurance (1%) covered the balance 20% in 2012. Global Sukuk issuance is expected to exceed USD 64billion in 2013 to reach around USD 70billion in 2014. The growth would be mainly driven by increased issuance from governments. The Bloomberg-Malaysia Sukuk Ex-MYR Index gained 3.4 percent in 2014 to a record 116.52 points, after rising 0.8 percent in 2013.

The rising global demand for Islamic products coupled with slow domestic growth has led to the Japanese government embracing Islamic banking, and making necessary amendments to ease the banking and financial procedures pertinent to the Islamic banking. According to EY, Islamic banking assets grew globally at an annual rate of 17.6% between 2009 and 2013, and are expected to grow at 19.7% a year until 2018.

The Japanese want to create a favorable environment to enable the influx of Islamic capital. The Japanese financial institutions are primarily looking for international market to sell different debt instruments that are Sharia compliant. Currently this is being done through foreign subsidiaries of Japan-based companies. Companies like Bank of Tokyo-Mitsubishi UFJ (BTMU) and Sumitomo Mitsui Banking Corp in Japan are doing it through their subsidiaries. But since April 2014, the Japanese supervisory body has allowed banks to engage in Islamic finance at their overseas branches. This takes us to the question of how to induce the inflow of capital through Islamic products. Has there been any such initiation in the past?

Japan has had an initial encounter with Islamic finance in 2005 when its financial institutions helped their counterparts in the UAE and Malaysia to attract investments from Islamic investors. Thus, Japan has already entered the international sukuk market, which is expected to grow to USD 900billion by 2017, according to Ernst & Young. This was followed by issuing of sukuks by companies, such as Nomura Investment Company and Toyota Motor Corp. in 2010 and 2012, respectively. In 2014, Bank of Tokyo-Mitsubishi UFJ (Malaysia) Bhd Berhad (BMTU Malaysia), have issued the world’s first Sukuk denominated in Yen (Emas Sukuk). 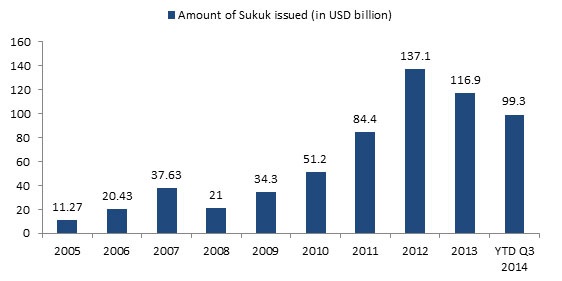 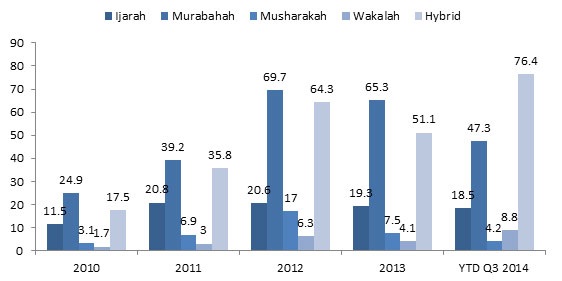 Question 3: How has Japan facilitated IB?
Japan has brought a slew of changes in its financial and capital market through amendment of the Financial Instrument and Exchange Law in 2007, and the Banking and Insurance Business Law in 2008. It made amendments to the Ordinance for Enforcement of the Banking Act/Insurance Business Act in yet another important reform influenced by Islamic finance. Japan also brought out tax reforms for promoting foreign investments from Islamic capital hubs, by amending the Asset Securitization Act in 2011, which identifies ijarah sukuk as a special bond type, which had instantly visible benefits. Earlier, profits earned through sukuks were subjected to 15% withholding tax, while it was 0% for conventional bonds. However, all these Islamic transactions are subjected to following conditions:

There are a few Islamic banks already in Japan – PT. Bank Negara Indonesia (Tokyo), Boubyan Bank, Meezan Bank, Bank Indonesia Tokyo, Japan Bank for International Cooperation (JABIC) and Qatar Islamic bank. These present an opportunity for Japanese financial and banking industry to fasten the process of learning and gaining expertise in this fast moving business. But, are these reforms and changes sufficient to take its Islamic banking industry to a strong position on the global map?

Question 4: What are the principal challenges in Japan
There are four challenges. We look at each in turn.

Question 5: What does the future hold?
Despite all the challenges Islamic banking is an excellent opportunity for Japan to diversify its banking industry. The big corporations of Japan, which are active in the Middle East and South East Asia, particularly in sectors such as infrastructure, transportation and consumer goods, will see huge benefits by venturing head-on into the Islamic finance. Japan needs to gain experience at a fast pace, and then leverage that knowledge, to get due recognition in the world of Islamic Finance.