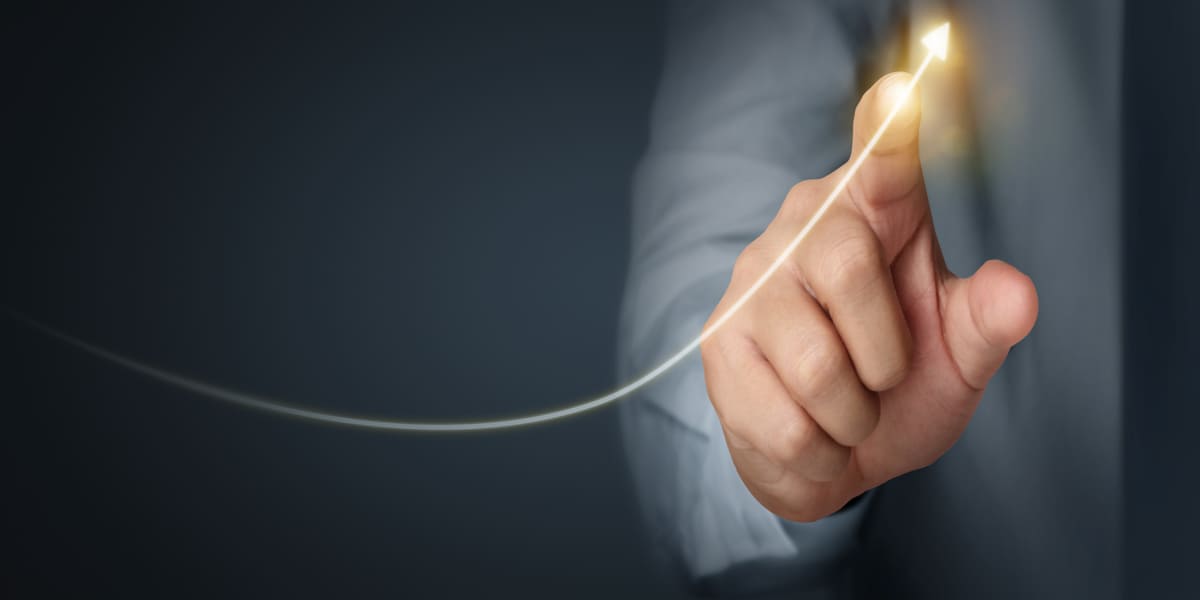 Kuwait was the best performing GCC market in October, supported by the rise in oil prices. The Boursa Kuwait All Share index registered gains for the eighth consecutive month, gaining 3.5% for the month and extended its yearly gains to 28.2%. Kuwait government had lifted precautionary restriction measures for COVID-19 from Oct 24, with certain conditions.

Among sectors, the Consumer Discretionary was the top gainer, rising 13.1% followed by Financial Services at 9.1%. Utilities sector index registered the biggest decline, falling 1.0% for the month. The banking sector index was up by 2.8% in October. 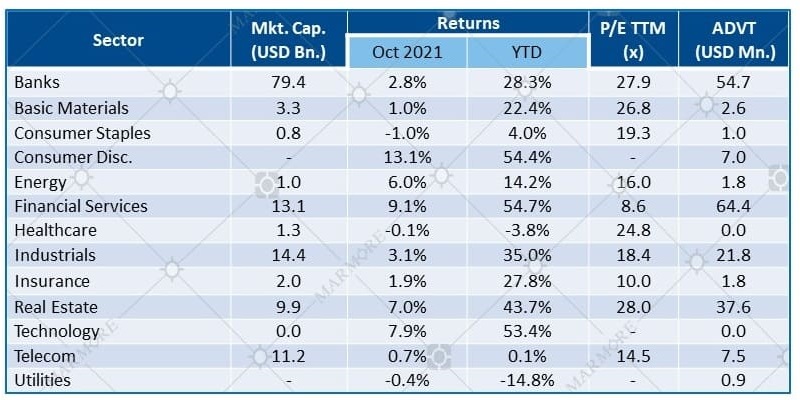 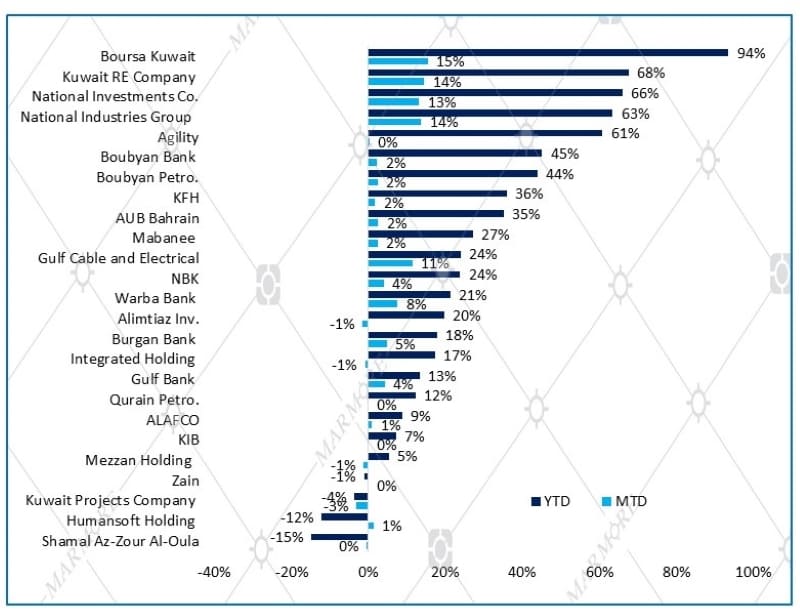 Inflation in Kuwait is among the highest across GCC countries, primarily driven by soaring prices of food items. According to the IMF’s latest estimates in October 2021, Kuwait’s average inflation rate for 2021 (y/y change) stood at 3.16%, which is higher than the previous estimate of 2.3% released by the IMF in April 2021.

Installment loans in Kuwait witnessed an increase during the first eight months of 2021, rising 12.1% in August on a year-on-year basis. The increase was led by the high uptake of housing loans from commercial banks. During the same period, overall private sector credit grew by 3.8%.