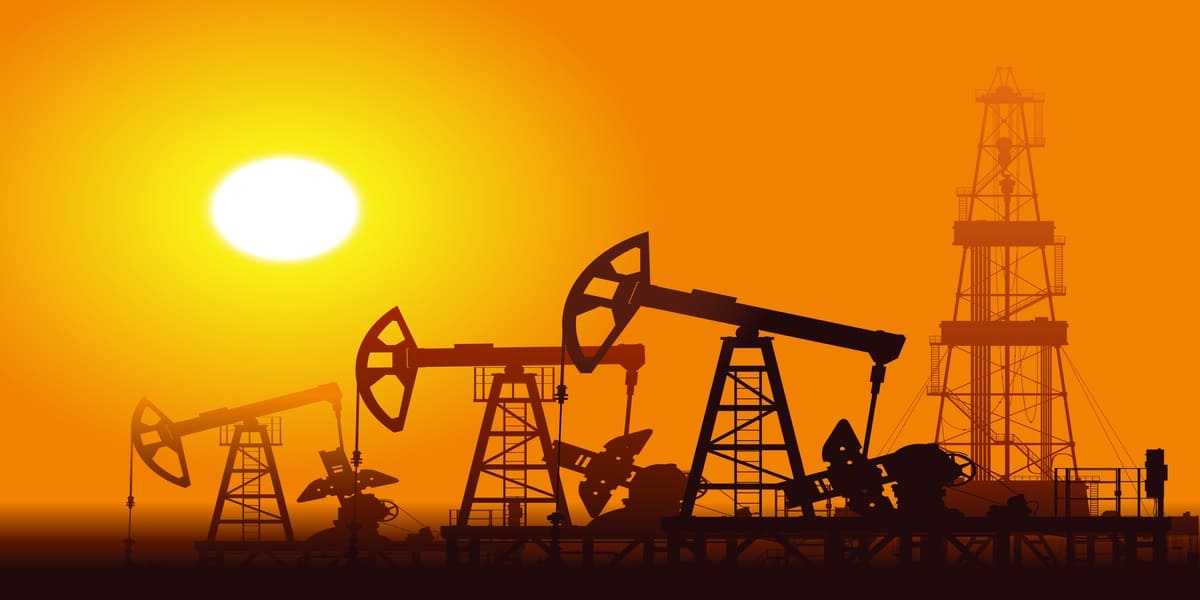 Since the last OPEC+ meeting, conducted on July 18th, the global oil market has witnessed some significant events. There has been a surge in covid cases due to the new delta variant, causing government restrictions in key demand centers of the world, subsequently putting pressure on the global oil demand and prices. In the week ending 20th August, oil brent price witnessed its worst weekly drop of 8% landing at $65.18 bbl, its lowest since April’21.

On the supply end of the spectrum, OPEC+ noted the increasing global supply and the revised forecast for production which is adjusted upward for non-OPEC liquids production, US liquids production and the US liquids supply for 2021. However, the meeting also noted that hurricane IDA temporarily disrupted supply in the Gulf of Mexico, leading to a rebound in the oil prices, and is closely monitoring the situation.

The meeting noted that the market fundamentals for growth have strengthened but also acknowledged the uncertainty that looms large due to rising cases of covid around the world. But optimism remains strong with positive signs of the robust vaccination plans around the world, with third wave beginning to stabilize in Africa and China succeeding in bringing its number of new locally transmitted cases to zero, as noted by the Secretary General, Mr. Mohammed Barkindo, in his address.

Keeping the above externalities in consideration, the OPEC+ in their latest meeting on 1st September decided to reaffirm its decision, taken in their last meeting, to adjust upward the monthly overall production by 0.4 mbpd. This comes despite adjusting its 2022 oil demand outlook upwards and the pressure from the White House to increase supply in order to meet the growing global oil demand. IPE Brent fell 1.9% the next day, closing at 71.6 $/bbl. The group also decided to extend the compensation period until the end of December 2021 as requested by some countries and requested those countries submit their compensation plans by 17 September 2021. The next meet, 21st OPEC and non-OPEC Ministerial Meeting, is scheduled for 4th October 2021.