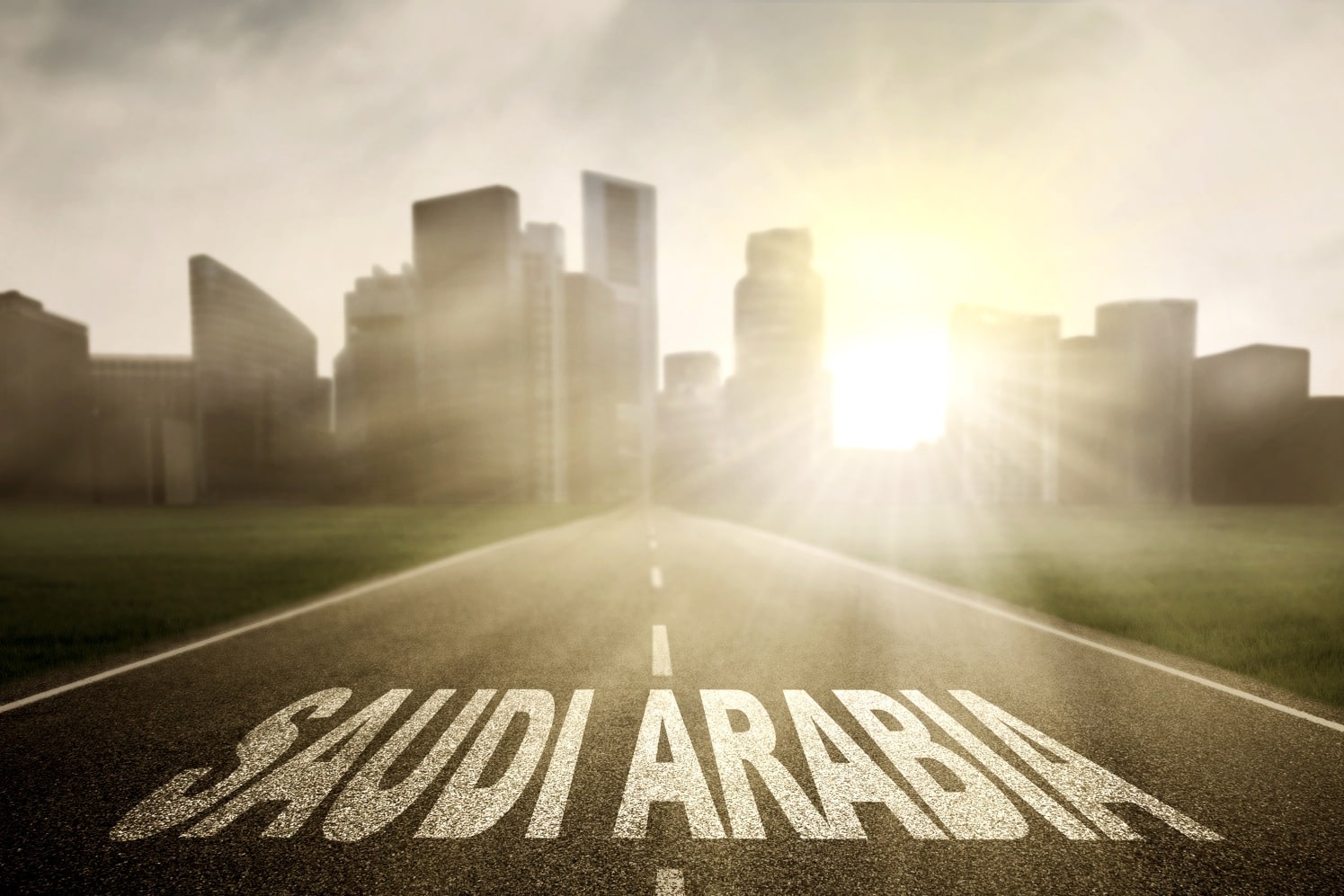 Saudi New Bankruptcy Law. Saudi Arabia had no single bankruptcy law in place that prescribes procedures for businesses that face financial difficulty. The courts have traditionally refrained from declaring a debtor to be bankrupt until all feasible methods of debt enforcement are exhausted. This brought about a number of problems such as:

Explaining the Law
The new Bankruptcy Law (New Law) was published in the Official Gazette on 23 February 2018 and came into effect in August 2018.The framework of the new Law is based on a more modern Western styled insolvency regime with clear benchmarking process. The law has a wide ambit and applies to individuals, corporations that undertake commercial, professional or for-profit businesses in Saudi Arabia and Non- Saudi investors having assets or carry on commercial, professional or for-profit businesses through a licensed entity in Saudi Arabia.  It also applies to regulated entities such as banks, insurance companies and telecommunications. Consisting of 231 clauses distributed over 17 chapters, the Law primarily addresses three main areas- preventative settlement, financial restructuring and liquidation.

Preventative settlement and financial restructuring intend to forestall liquidation in case of bankruptcy or insolvency. Under preventative settlement, a debtor may request suspension of claims and the Court may grant temporary extension for up to 90 days which can be extended, provided the period of suspension does not exceed 180 days. During the period of suspension, claims against the debtor and enforcement procedures are stayed subject to the following exceptions:

Financial restructuring is another option to save the business. It may be initiated by the debtors, creditors or regulators when the debtor is undergoing financial disturbances. A trustee appointed by the Court will be authorized to supervise the reorganization including reviewing agreements of the company and accordingly terminating them if they do not safeguard the interests of the creditors.

A debtor, creditor or regulator may approach the court to initiate liquidation in the following cases:

This is undertaken by the liquidation trustee which will assume the management of the debtor’s assets. The new Bankruptcy law has special arrangements for the liquidation of small debtors.
The law is slated to improve the Kingdom’s current rank of 168 out of 190 countries in dealing with insolvency. Its notable features are as follows:

Will the new Law propel Economic Growth?
A revision of judicial system was necessary to transform the existing inefficient and uncertain dispute resolution mechanism. The lack of a bankruptcy legislation was a key deterrent to launching businesses and to the local banks in financing business start-ups. According to Capital Economics, the lack of such a law means that the percentage of total bank lending made to small or medium-sized businesses stand at a meagre 2 percent (MiddleEastEye). Such businesses in the nascent stages typically tend to lack the scale needed to access capital via the stock market or the wholesale credit markets. Banks also tend to be reluctant to lend owing to the absence of a strong legal framework to seize corporate collateral if a loan turns bad.

Foreign Direct Investment is less than 1 percent of Saudi Arabian GDP as compared to other emerging countries where FDI contributes 2 to 3 percentage of GDP. According to the United Nations report, direct foreign investment into the country fell to $1.4 billion (5.2 billion SAR) in 2017 from $7.4 billion in 2016 (28 billion SAR), marking a 14 year low (World Investment Report, 2018). The chart below depicts the inward flow of foreign direct investment into the Saudi economy over the last decade.

Institute of International Finance reports that the privatization plans of state- owned enterprises, doubling in size of domestic stock market, trading of local currency government bonds on Saudi exchange and the new bankruptcy law would propel growth in the Kingdom’s capital markets. However, at present, Saudi is still majorly dependent on oil with IMF estimating the economy to grow 1.8 percent this year attributing most of the growth to crude oil rebound. It is to be noted that currently, Saudi Arabia is ranked at 92 out of 190 countries in the World Bank’s Ease of Doing Business list of 2018. Overall, the present legal environment is not hugely compatible to the behavior of the global business community.

In this background, the bankruptcy law emerges as an important factor. It was one of the main things that discouraged or to an extent curbed foreign ownership in Saudi Arabia.  The underlying intention of the law is to develop the business environment in the country, encourage investment and subsequently place Saudi Arabia on the path to good economic growth. The new law will formalize the process of liquidation of companies that faced financial trouble, or grant them the time for recovery. With a strong legal protection in place, entrepreneurs from within and outside GCC would increasingly set up new enterprises. In simple terms, the law provides procedural clarity in dealing bankruptcies which is necessary in instilling confidence especially in budding entrepreneurs, small and medium sized businesses.

Also, the law regulates the value of the debtor’s assets to be sold at the highest possible price in a short time span, ensuring trust in the credit market. Drawing on globally accepted insolvency standards, the new law offers protection to creditors as well as financially troubled companies enabling them to wind up the business affairs in an orderly manner. The law is expected to be welcomed by economists, SMEs and start-ups aiming to invest in KSA as it guarantees them an efficient legal infrastructure to fulfill their obligations and reorganize their finances without fear of asset seizure.

The new bankruptcy law can be placed within a larger framework of structural reforms in the country that would prepare it for Vision 2030. However, there are other interlinked factors that need to be addressed to bring about a wholesome transformation. This includes new laws regarding commercial mortgages and commercial franchising towards which the country is already working. Recent developments such as an online payment system, increased corporate transparency and the introduction of an online system to track property ownership and associate loans indicate that the country is on a right trajectory.