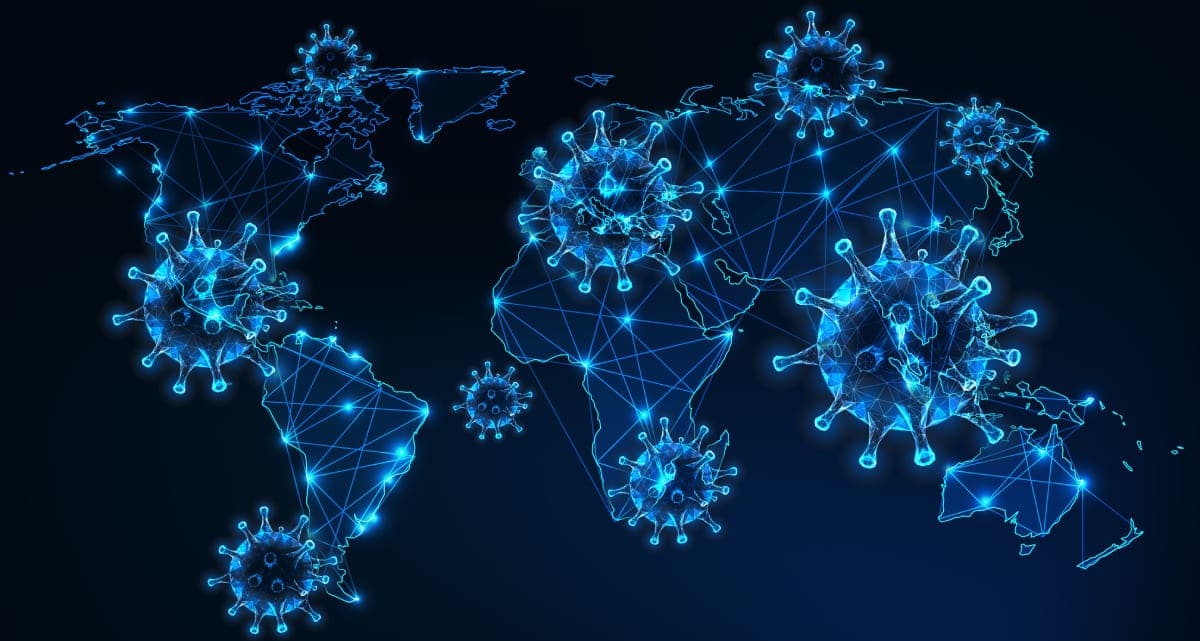 Globally while China is almost achieving standstill in new Covid-19 cases, the epicenter that shifted to Europe is now located in the United States where new cases are growing at an alarming rate. In Europe, Italy and Spain the biggest sufferers still grieve, while countries like UK are taking steps to prevent growth, stem the tide and recover. GCC countries are also reporting an increase in new cases every day. On the brighter side, India the second largest populated nation is just seeing its Corona cases curve show some distant positive trend, which is however yet to be fully analyzed by the medical professionals assisted by Data Scientists. The recently seen large additions of cases in many countries might be partly due to increase in testing which results in coverage of a wider segment of population, therefore the growth can be due to increase in infections or due to new discoveries of existing cases. Positive signs to watch out would be flattening of the new confirmed cases curve (decelerating growth) followed by higher recovery rate and finally an end to new cases or coming up with medicines to treat the virus.

India started a 21-day lockdown effective March 24th, 2020 and similar is the case with GCC, Europe and USA. So, today the world at large is in a lockdown with hundreds of millions of people confined to homes and thousands of businesses shutdown responding to the call of the governments for such an action in the wider public interest, causing economic hardship to many in the lower sections of the society as well as economic hardship to business and other segments caused by the consequent slump in economic output.

However, world at large has the advantage of knowing what China has done for treatment of the virus and how long it enforced the lockdown and how long it took to stem the tide, though how far it is helpful is still being observed. Treatment infrastructure is being built up in countries like USA, and less endowed nations like India and some parts of Europe, though currently woefully inadequate. It is encouraging to note that about 20% of infected patients have recovered from the illness. However, until positive signals come from USA currently the largest affected country and being the largest economy in the world, uncertainty and worry will continue to persist.

It can be expected that in post Covid-19, the world may see many changes in the behavior of population whether it is international tourism, international business travel, the way retail markets are structured and function and e-commerce trends. We also expect changes to the approach of asset managers of publicly managed funds with respect to asset allocation. The world will also be prepared from people, systems and public health services. The use of remote communications for services will increase manifold. This crisis will also improve maturity of government leadership and bureaucracy and maturity of financial markets.

The G-20 countries that account for a large part of the world economy announced more than USD 5 trillion Government Stimulus programs of which a stimulus of USD 2 trillion was announced by US, the world’s largest economy. Whether, this will lead to a period of return of inflation needs to be assessed, and if that happens without growth it can lead to stagflation. But given pre-Covid-19 impressive growth of the world economy, a quick rebound from the Covid-19 triggered short-lived recession may be a likely scenario. Whether the post 2008 story of quantitative easing that led to increase in gold prices and a long bull market for stocks in US will be repeated with the current stimulus packages that are larger than the previous one needs to be seen (currently US FAANG Stocks are at a high, making further increase in DOW Index a case of uncertainty). So also, will Emerging Markets (EM) see large US fund flows like after the previous downturn and what will be the outcome needs to be seen. An analysis of the differences in structure of stimulus packages of the US in 2008 and now (2020) may give us some insights into the expected behavior of financial and commodity markets. Fall in stock markets due to the Covid-19 economic recession can impact the GCC economies, as was the case in 2008-2009, as today the fall is aggravated by the lower oil prices. However, will lowered capital spending by all oil producers influence future oil prices and their economies. This question is especially relevant for countries dependent on new oil discoveries to benefit from the next oil price cycle, unlike GCC countries like Saudi Arabia which are better off due to large proven oil reserves and low exploration costs.

What will happen to the currencies is another matter of speculation, in the light of the different levels of Covid-19 stimulus packages, fall in economic growth, lower oil prices, increased public spending outlays for healthcare, increase in government debt levels, resulting fiscal deficits and inflationary expectations, etc.

The lessening of dependence of the world on China for supply chains is being talked about and maybe countries like India may benefit partly, though it is too early to say. The lower oil prices if sustained at a range of sub USD 40 for few years as indicated by current oil futures may mean a slowdown of Electric Vehicles demand and installation of new capacities to grow as gasoline becomes cheaper, but it needs to be watched as the call for climate control is strong and fear psychosis of the population from this pandemic may make stoke fears among the governments and people and become wary of ignoring measures like climate control which will be more compelling.

The first requirement today is a decline and stemming of Covid-19 cases that will give all a huge sigh of relief and hope to the world at large and next a lot needs to be thought, analyzed, planned and achieved to resume activities and bring normalcy to the world population and the world economies. 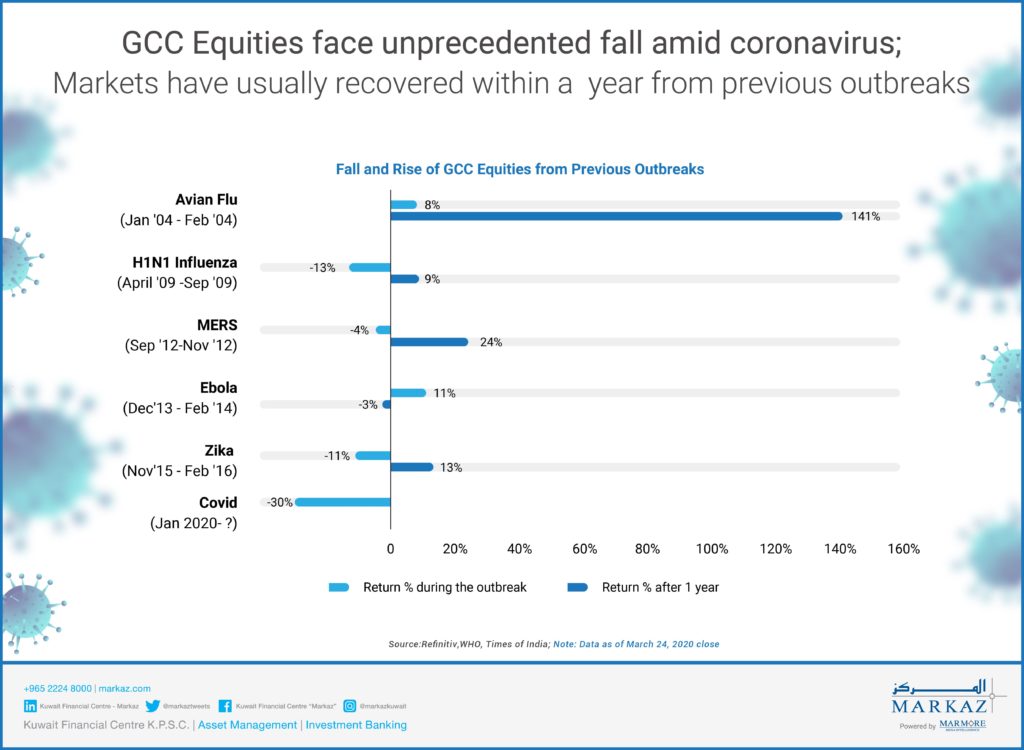