GCC Governments should tap the idea of perpetual bonds 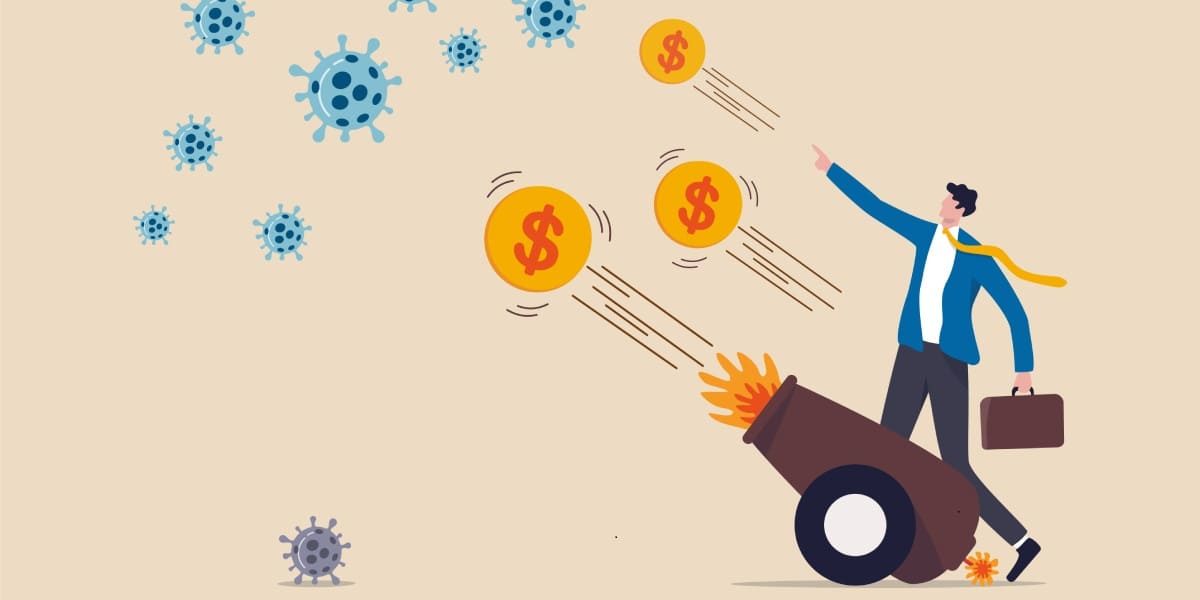 Spain proposed an interesting financing mechanism, though not unprecedented, to fund the recovery measures against COVID-19 pandemic impact by issuing bonds without maturity date. The bond, popularly known as ‘perpetual’, has no set date for redemption and the government pays coupon until it decides to buy the bond back. The idea resonated well among many as it could offer and easy and low-cost way to finance the proposed amount of EUR 1 trillion (USD 1.08 trillion).

Based on various estimates, the financing needs for the GCC governments are around USD 200billion. Raising the above capital could be done effectively and efficiently through issuance of ‘perpetual bonds’, on which the principal need not be paid. However, at the issuer’s discretion, the bonds could be purchased or redeemed. Sovereigns have issued perpetual bonds to finance wars, wherein the need to raise capital was massive. Perpetual bonds also known as ‘consols’ – short for consolidated annuities – were first issued in 1751 by Britain and by the U.S government in 1870s. In 1927, Winston Churchill issued perpetual bonds (consols) at 4percent coupon payment to refinance the war bonds that originated from the First World War. These bonds traded in London until 2015 when the government finally decided to redeem them. As GCC governments, wage a war on multiple fronts, healthcare sector to save lives, economic front to save jobs and livelihoods, and revenue front amid low oil prices; raising capital by perpetual bonds could be considered as a policy measure.

Perpetual bonds have certain advantages over others, which make them appropriate in the current circumstances. First, the principal need not be repaid in the case of perpetual bond, thus the burden on fiscal finances would be minimal compared to the alternative of regular tenured bonds. Being perpetual in nature, no amount of capital would need to be set aside for principal repayments nor would they ever come in due. The only outflow would be that of the interest payments. However, both the options would provide the same amount of capital for the government. Assuming that the financing need of USD 200billion could be achieved by floating a perpetual bond at 5percent yield or coupon rate, the governments would need to pay just USD 10billion or 0.6percent of their GDP, which is largely manageable.

Second, GCC governments have been carrying out various reforms on the equity and debt side to transform their capital markets in the recent years. Debt Management Office (DMO) was established in the GCC countries following the 2014-oil price fall to manage sovereign debt issuances. Issuing perpetual sovereign bonds could accelerate the progress and aid in the development of debt capital markets in the region. Government of Saudi Arabia raised USD 2.97billion with 40-year maturity, the longest tenor offered by a sovereign issue from GCC region, in April 2020 at a yield of 4.55 percent.

momentum following the successful issuance of USD 1billion perpetual sukuk by Abu Dhabi Islamic Bank in 2012. The sukuk was structured as a hybrid of common structures without any specific maturity date and was issued for raising tier-I capital, in accordance to the standards set Basel Committee on Banking Supervision. Though a similar issue was successfully placed in 2009 among private investors, it was only in 2012 that a public sale was witnessed. Even non-financials firms such as Almarai (dairy company from Saudi Arabia) has issued perpetual bonds, in the past, to boost their capital without diluting equity stake.

To cushion the impact caused by the twin shock of COVID-19 and low oil prices, GCC governments need to act fast and consider massive measures to alleviate economic pain and steer it in the path of recovery. Financing government measures through perpetual bonds is the easiest way to do it without constraining the finances.