How to improve the Secondary Market for Sukuk Bonds 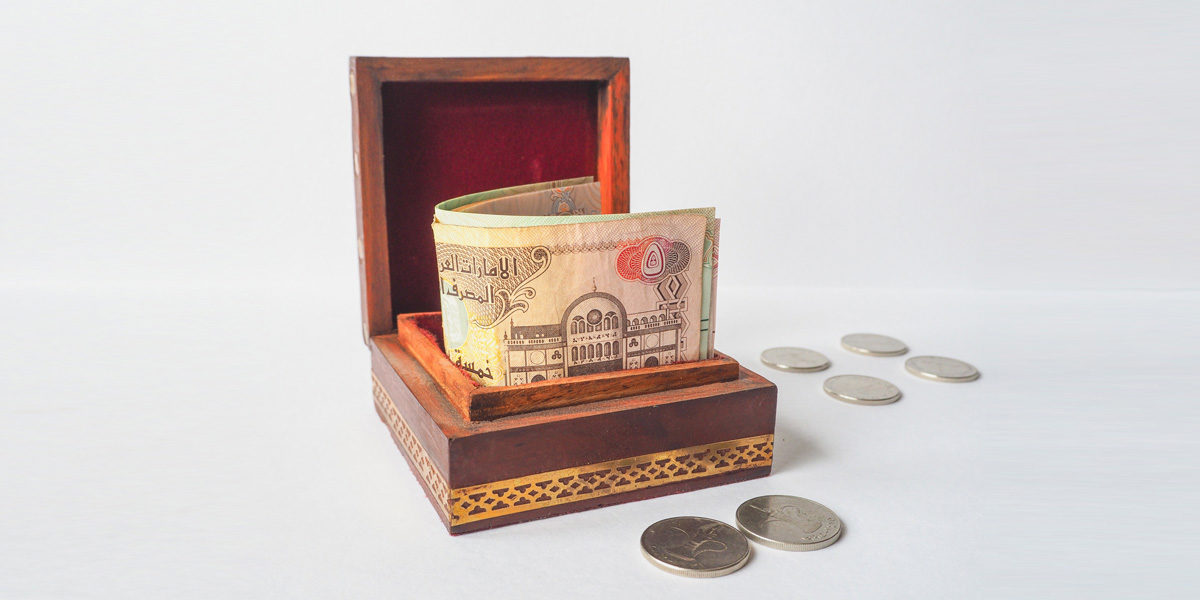 Sukuk bonds have been gaining in popularity since their first issuance in 1990. According to the International Islamic Financial market (IIFM), Global Sukuk Issuances with maturity over 18 months totalled USD 42 billion in 2019, a growth of 6% over 2018 and nearly 40% over 2009. However, in-spite of the rise in issuances, the secondary market for Sukuk Bonds has remained illiquid with most of the bonds held to maturity. One reason is many Sukuk by law are subject to trading restrictions like Salam Sukuk which is tradable at par-value only.  However, there are other reasons unrelated to Sharia law for this situation. We examine those and suggest solutions for the same.

Market Makers can improve secondary market liquidity
Many Islamic Banks and Financial Institutions tend to participate in Sukuk issuances in the primary market, but are not active in the secondary market, and tend to hold the Sukuk till maturity. Historically, this was because of the scarcity of Sukuk and finding a replacement after selling a Sukuk would be difficult. Because of this, unlike conventional bonds, the Sukuk secondary market suffers from a lack of market makers, which are usually large financial institutions. A more liquid market can be created if large Islamic institutions act as market makers. In addition, funds specialising in Sukuk with high Assets under Management (AUM) can act as market makers. There are encouraging signs with many Sukuk funds being offered by Islamic and conventional financial institutions. As the AUM of Sukuk funds increase, market makers can emerge which would help the secondary market liquidity. The inclusion of Sukuk bonds in the JP Morgan EM Bond Index fund in 2016 is another positive for liquidity since the included Sukuk bonds would attract bids from funds tracking the index.

Improving Geographic Concentration
Malaysia was the global leader in Sukuk issuances accounting for nearly 61% of issuances made since 2001. GCC comes next with a 24% market share. Other major players are Indonesia with 7.25% and Turkey with 2.5%. Together they constitute 95% of global Sukuk issuances. Other countries with large Muslim populations like Pakistan and Bangladesh currently have a miniscule market share. With their economies hit hard by Covid-19, this presents an opportunity for them to raise funds through Sukuk for infrastructure development. The Sukuk market can also be extended to emerging and developed economies with large minority Muslim populations who might want to invest in sharia-compliant financial products. The emergence of ESG investing offers another opportunity to increase awareness of Sukuk beyond Malaysia and the GCC. These factors can improve liquidity in the secondary markets

More Sukuk should be rated
A rated Sukuk is preferred by investors because of the impartial opinion given by third party credit agencies and whether the underlying asset will yield the profits to be expected. If the structure of the Sukuk asset is too complex, then the issuing company or government’s rating can be used for marketing the issuance. Many global funds require the investments to be rated and so rated Sukuk are better placed to be bought by such funds and becoming more liquid in the process.

Scarcity and the Hold-to-Maturity culture
As Sukuk becomes more popular and issuances increase, the scarcity problem would eventually cease. More important would be clarity in interpretation of various legal clauses as the recent case involving UAE-based Dana Gas – which had to restructure its Sukuk after a long legal battle – shows.

Conclusion
The Sukuk market has made steady progress since its inception in 2000 and has become a key element of Islamic Banking and Finance. Further progress depends in part on a vibrant secondary market with willing buyers and sellers. Covid-19 has resulted in Governments and Corporates rush to the credit markets to fill the holes in their budgets and balance sheets. This gives an opportunity for more Sukuk issuance and solve the scarcity problem. By taking actions to improve the secondary market, a virtuous cycle of liquid markets resulting in more issuances in turn improving liquidity can be unleashed.