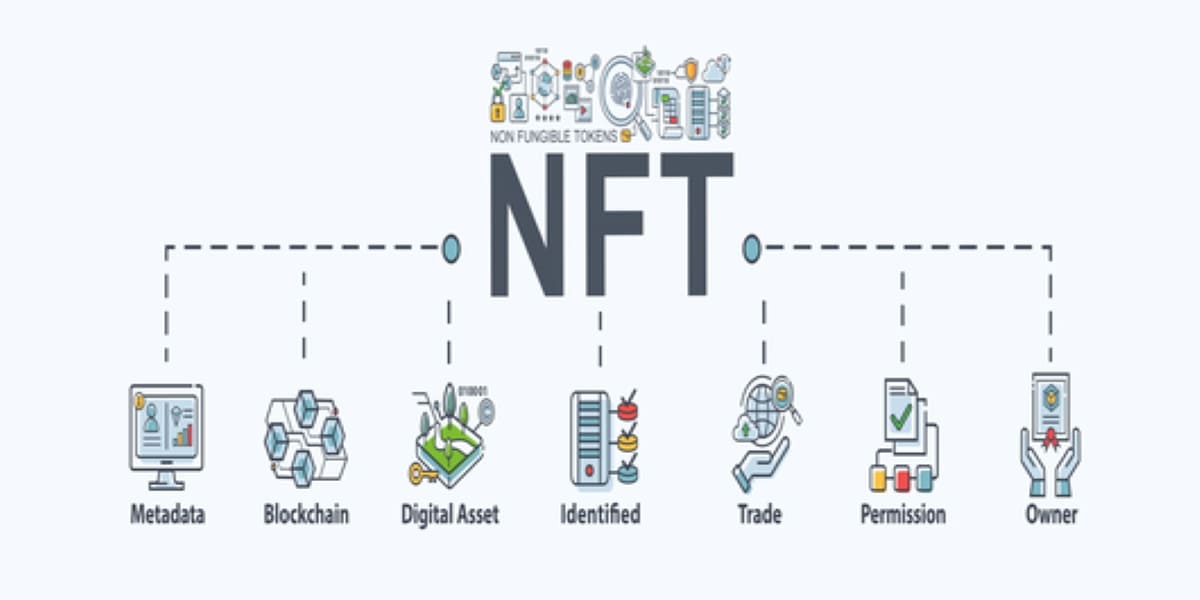 We are at the brink of another internet evolution, where currency is decentralized via cryptocurrency and borders are porous in metaverse, technology is perpetually advancing, and the early adopters of new technology are more often than not rewarded for taking-on the risk of transition. 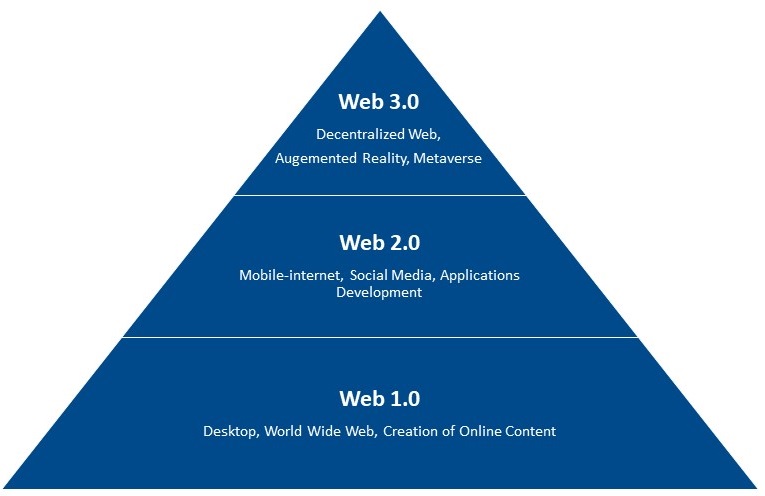 Among several approaches to bridge this gap, one that has caught a lot of attention recently is the Metaverse. Metaverse can be thought of as virtual-reality space, which allows users to interact with each other in a computer-generated environment. While the building blocks of this computer-generated environment are being set-up, the digital assets within these virtual spaces are driving a lot of attention. Among the digital assets attracting a great deal attention and capital, are Non-Fungible Tokens (NFTs).

A Non-Fungible Token (NFT) is essentially a digital asset that is verifiable on blockchain technology. An item is considered fungible when it is equivalent to something and thus can be exchanged for the same, for instance – a currency bill or even a bitcoin. As opposed to that a non-fungible item is characterized by its uniqueness.

NFTs have been around for more than 5 years but have gained a lot of traction in the last two years, increasing from $24 million in volume traded in 2019 to $17.7 billion in 2021. Because of its non-fungible nature, every NFT is one of a kind, making them sought after collectible items. But because of its unique authentication feature, NFTs are going well beyond a collectible’s item and is paving its way in real life use-cases. From a utilitarian perspective, NFTs are being implemented for digital identity, access and authentication, ticketing, security, tokenization of physical assets, supply chain management and health records among others.

Closer to home in GCC, last few years of the global pandemic have underscored the need of diversifying from the oil-economy and to embrace the new digital economy. The road towards digitalizing the economy for the GCC countries that requires building an entire ecosystem and infrastructure, crosses path with the development of DeFi (decentralized finance) which is an emerging financial technology based on the blockchain. The interest for digital assets originated from both retail as well as institutional investors. Some of the key trends in the region include-

Digital transformation coupled with energy efficiency is promising for the MENA region, that aims to cut-down its carbon emissions. On the regulation end of the spectrum, the UAE announced in March of 2022, establishment of the Dubai Virtual Assets Regulatory Authority (VARA) under the Dubai World Trade Center Authority with the mandate of overseeing the regulation, licensing, and governance of virtual assets, NFTs, and cryptocurrencies. The regulation is picking-up pace with the technological innovation in the region, which is set to boost the investor confidence.

A new asset creates new opportunities but comes with its own set of new risks as legal frameworks lag innovation. Following an introduction of a new product, a legal framework, and a reliable marketplace for the same is developed. But, in the transitionary face, players going for a first-mover advantage also bear the first-mover disadvantages. Uncertain legal and regulatory framework becomes a key risk in this regard.

The article is an excerpt from our “NFTs; An Ambitious Step Towards Digital Economy in GCC?” report. Read more