The GCC market enjoyed a healthy level of M&A activity throughout Q1 2021, during which it closed a total of 36 M&A transactions. Although there was no growth quarter over quarter, the market witnessed a 50% growth in activity relative to Q1 2020, in respect to the total number of closed transactions. Overall, UAE targets attracted the most interest from buyers, which is evident as they comprised 56% of the total number of transactions that closed, followed by Saudi and Kuwaiti targets, who each accounted for over 19% of these transactions, respectively. Bahraini and Omani targets accounted for the remaining transactions that closed, at approximately 3% each, whereas the Qatari market recorded zero closed transactions. It is worth noting that aside from Omani and UAE targets, the remaining markets witnessed zero to negative growth in closed transactions quarter over quarter. As witnessed in the past, the transactions that closed involved companies that operate in various sectors. With that being said, the sectors that attracted the greatest level of activity throughout the quarter were the Industrials, Consumer Staples and Real Estate sectors, who collectively accounted for more than 41% of the total number of closed transactions. It is worth noting that the Industrials sector was among the sectors that witnessed the greatest level of activity for the past three quarters. Moreover, GCC targets received a slightly greater level of interest from foreign buyers when compared to the previous quarter as well as the previous year, however it still falls far behind the level of foreign activity attracted in previous years. Overall, foreign acquirers closed six transactions throughout the quarter, which is 50% and 500% greater relative to Q4 2020 and Q1 2020. Furthermore, GCC acquirers primarily invested in companies within their local markets and in international markets, and invested in regional companies to a lesser extent. Throughout Q1 2021 specifically, GCC acquirers closed a total of 24 transactions within their local markets, compared to 27 transactions in Q4 2020.* In addition, they closed 16 transactions cross-border, relative to ten transactions in Q4 2020. It is worth noting that UAE buyers accounted for precisely half of the cross-border transactions that closed, followed by Saudi Arabia and Bahrain, at approximately 19% each, concluded by Kuwaiti buyers at 12%. Click "Download for free", to access the full report. For any queries, kindly contact research@markaz.com 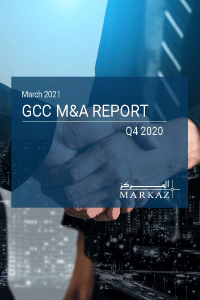 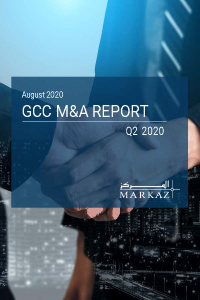 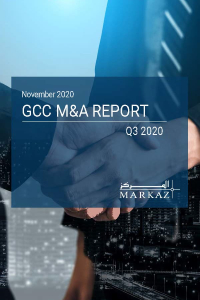 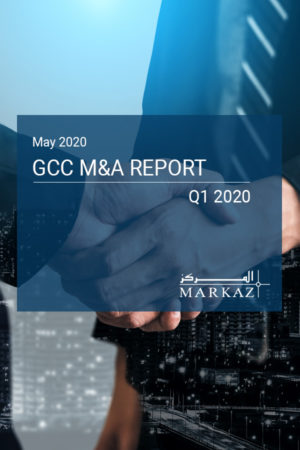 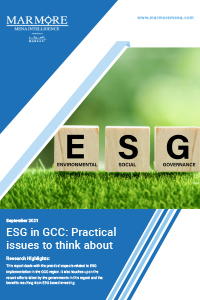 ESG in GCC: Practical issues to think about 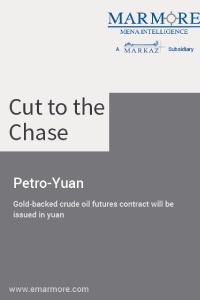