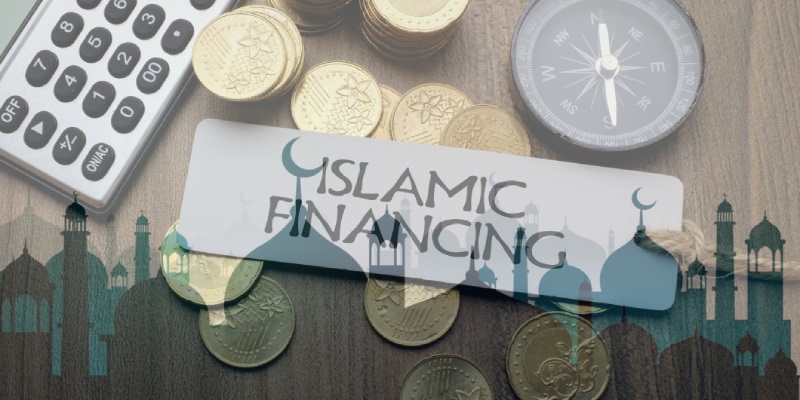 This article was originally published in Islamic Finance News

Innovation in Islamic finance, large-scale capital needs to fund infrastructure investments, and a slump in traditional revenue streams among oil-exporting Islamic countries has spurred Sukuk issuance in the recent past. Sovereign sukuk, which arrived in the global arena nearly two decades back, has firmly established its presence and accounts for the majority of Sukuk issuance.

Growth in Islamic finance underpinned by Sovereign Sukuk issuance
Islamic finance has continued to prosper and gain prominence across the globe spurred by the adoption of socially responsible investing principles. The positive growth of Islamic finance has been fuelled chiefly by the growth of Sukuk amongst others, amid continued appetite from investors for alternative assets. Sukuk, an Islamic version of conventional bonds that are used to raise capital has been the most popular instrument in Islamic finance. Though Sukuk issuance accounts for a tiny fraction of the overall fixed income market, the market for Sukuk is fast growing. Global Sukuk issuance in 2018 is expected to be at USD 114.8billion in 2018, almost flat from the value raised a year back.

The sustained volume in Sukuk issuance is primarily attributed to the preference of sovereigns to raise capital through various Sukuk structures. Sovereign utilize sukuks to raise capital for a variety of purposes including to meet budgetary needs, finance infrastructure development, debt/monetary management amongst others. Encouragingly, the investor base for Sukuk has also expanded with several sovereigns, quasi-sovereign and financial institutions from Hong Kong, U.K, Malaysia, Indonesia, Pakistan, GCC Countries, Turkey, and Nigeria participating.

International Sukuk issuance is primarily concentrated in the Islamic markets of the Middle East (primarily GCC countries) and East Asian (Malaysia, Indonesia) countries. Financial hubs such as Hong Kong, Luxembourg, and the U.K are also active players. Of the total issuance of USD 114.8 billion in 2018, sovereign Sukuk accounted for 68% of the issues amounting to USD 78.0 billion. Sovereign Sukuk issuance is set raise on the back of higher fiscal deficits, sukuk refinancing needs, sovereign commitments to deepen the Sukuk market in the coming years, and is expected to reach USD 100billion by 2020.

The first Sovereign Sukuk issue was made in 2002 by Malaysia. Since then, the market has grown in size with active issuance from sovereigns across geographies. Malaysia is an active player in the sovereign sukuk market and its overall outstanding long-term Sukuk issuance stands at USD 84 billion. Saudi Arabia is an emerging player and has recently take up to issuing international Sukuk. In 2017, Saudi Arabia had its inaugural international sovereign Sukuk issue wherein it raised USD 9billion.

Source: Reuters
Opportunities & Challenges
Sovereigns have adopted Sukuk as a preferred way to raise capital as the cost tends to be lower. Issuance of Sukuk has been met with wide investor interest, including from hedge funds who seek investments that are less correlated with conventional bonds, thus placing a premium on the issue. Additionally, the asset-backed nature of the Sukuk instrument has enabled certain issuers to market the Sukuk with a better/higher quality credit rating. Overall, the broad investor base with significant interest and asset-backed structure of the instrument has enabled sovereigns to raise capital at a lower cost than conventional bond issues. However, the associated administrative costs, legal and accounting, along with unfamiliarity with Islamic finance have hindered the widespread adoption of Sukuk in non-Islamic markets. The illiquid nature of secondary markets for Sukuk also acts as a constraint leading to higher yields.

What needs to be done?
A conducive environment that places investor interest at the apex is critical for the Sukuk market to flourish. Currently, the standards are set by multiple international Islamic standard-setting bodies such as the Islamic Financial Services Board (IFSB), Accounting and Auditing Organization for Islamic Financial Institutions (AAOIFI), and International Islamic Financial Market (IIFM). While they have contributed to regularization and standardization leading to the introduction of a variety of Islamic products, it is to be noted that the adoption and adherence to these standards are purely voluntary. Moreover, only a few jurisdictions have adopted them. The legal documentation pertaining to the Sukuk structure is yet to be standardized and is subject to diverse interpretations. The legal tussle surrounding Dana Gas Sukuk is a classic example in this regard.

To instil confidence among the various stakeholders, legal documentation surrounding the Sukuk issues needs to be simplified and standardized. The development of ‘global Sukuk standards’ is the need of the hour and it shall help address the trust deficit issues among global investors.

Conclusion
Sovereign sukuk market is likely to expand over the years underpinned by new issuers from both Islamic and non-Islamic countries. Supported by the investor interest in asset-backed assets, the potential for Sukuk remains immense. The need for sovereigns to diversify their debt profile could also lead to growth. However, to harness the true potential, challenges stemming from regulatory divergence and legal uncertainty need to be addressed. The establishment of global standards for Islamic issues to curb multiple interpretations of shariah principles and strict enforcement of contractual obligations could contribute to the positive development.