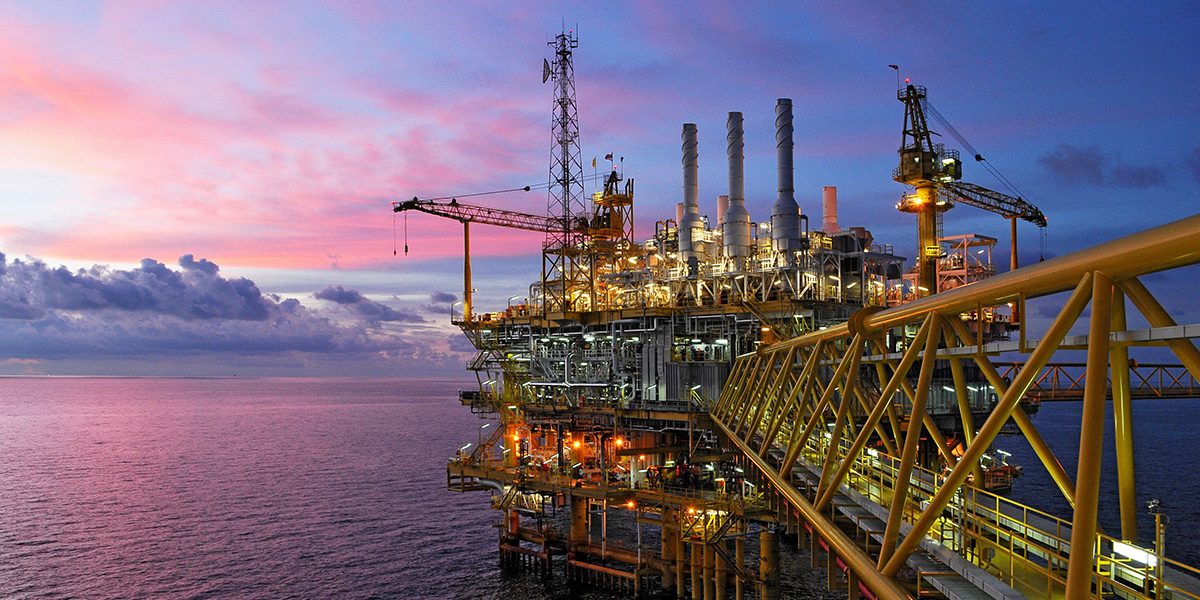 Oil majors around the world are scaling back their investment plans on the back of drastic fall in oil prices driven by lockdowns to curb COVID-19 and the current stagnation in prices. Kuwait had also announced plans to slash capital spending in its oil sector by around KD 700million from KD 3.7billion (USD 12.2billion) to KD 3billion (USD 9.9billion) during the 2020-2021 fiscal year due to a sharp rise in the country’s budget deficits. State operator, Kuwait Petroleum Corporation (KPC) plans to decrease its five-year capital spending by 25% to KD 19.8billion (USD 65billion).

The means to cut spending included cancellation or postponement of projects and plans to merge KPC’s subsidiaries. The projects cancelled so far include a USD 1.5billion utility-scale solar power plant and a USD 400million oil project at the northern Ratqa field.

The reduction in spending as proposed by the Debt Management Committee could reportedly result in current crude oil production of 2.8 million bpd, which is estimated to be worth KD 11billion, dropping to 1.8 million bpd at the end of the five-year plan. Consequently, it could lead to loss of expected returns from projects due to cancellation of contracts and in turn result in decline in state’s oil revenues by KD 20.4billion during the period of the five-year plan. While cost-cutting measures are widely resorted to by oil majors for tiding over the current times, a steep cut in capital spending might affect future production and revenue.

The article is an excerpt from our “GCC Capital Markets Monthly Review: October 2020” report. Read more