The Middle East Is Looking to Dominate the Hydrogen Race 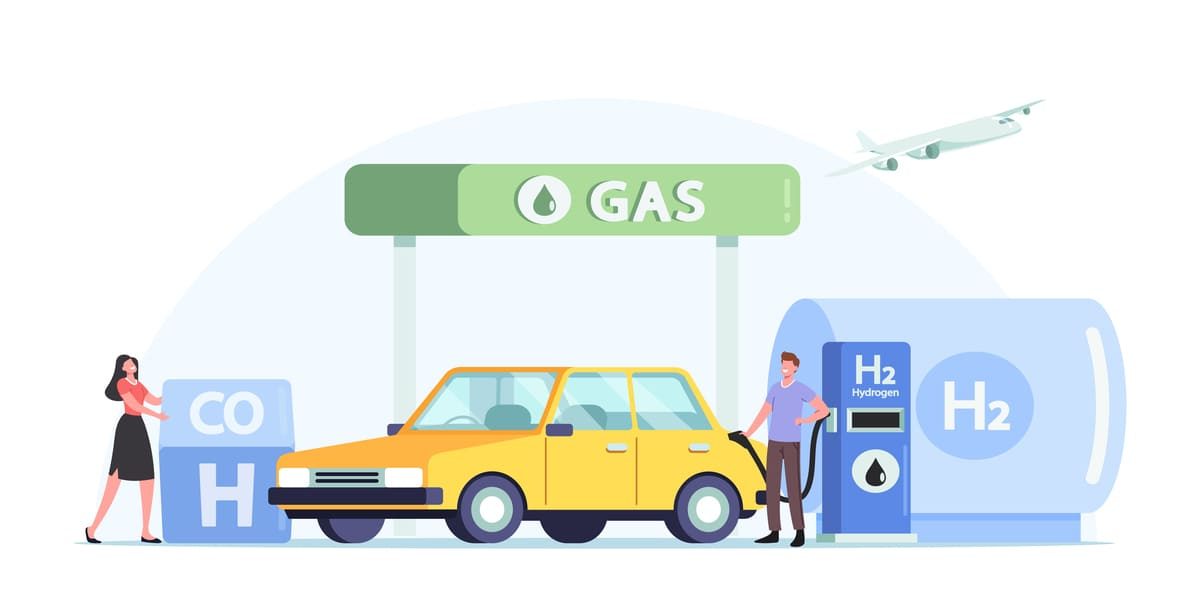 Climate control having become a top item on global agenda there is a rush to adopt non-fossil fuel sources like wind, solar and hydrogen. The development of wind and solar energy is progressing rapidly and the cost of power generation from these sources is falling rapidly. The renewable power sector growth is fueling ambitions for a hydrogen fuel economy for transportation, power generation, industry and residential heating purposes. Sources indicate that we may see hydrogen starting to become competitive with other fossil fuels during the 2025-30 period.

Blue hydrogen produced from burning natural gas is not carbon free as it involves burning methane that produces carbon dioxide which is trapped up to 90 percent through carbon-capture technology where carbon is stored underground, which requires considerable capital costs, or it is reused as a feedstock for industrial applications, in which CO2 is still ultimately released into the atmosphere. Green hydrogen uses renewable energy to power the electrolysis that splits water molecules into hydrogen and oxygen. Electrolysis requires energy. That this energy comes from lower-cost renewable sources is what makes this form of hydrogen “green. There is no carbon dioxide produced in electrolysis of water.

The hydrogen transition won’t happen overnight because it’s expensive. Per unit of energy, hydrogen supply costs are 1.5 to 5 times those of natural gas. However, advances in electrolysis technology, decreasing costs of renewables, and increased economies of scale should significantly reduce its production cost and make it an economically viable solution. Lower-cost green hydrogen will lead to benefits in a range of industries and advance the goal of making countries and companies more environmentally sustainable. This will apply to current applications of green hydrogen and new ones. As a result, the demand for green hydrogen is projected to grow significantly by 2050. Blue hydrogen will be a key player to reach 2030 carbon reduction goal even though this method isn’t zero-carbon. The consumption of green hydrogen should be a long-term goal.

Green hydrogen represents a promising opportunity for the Gulf Cooperation Council (GCC) countries. They can produce green hydrogen to boost domestic industries and for export. Although countries such as China and the U.S. are seeking to invest in green hydrogen, their export prospects are limited by large domestic demand that will probably consume most of their production. By contrast, GCC countries can export much of their green hydrogen and still have ample, low-cost renewable energy. Saudi Arabia and UAE in the GCC have taken active steps to produce blue hydrogen initially. The competition to these GCC countries is from Australia, which is also one of the first to step into the race by taking up initial investments for hydrogen production with the Japanese and Korean markets that are creating hydrogen usage infrastructure as initial targets. The GCC countries also have South Asian countries as potential target markets. The question is who will dominate the hydrogen export market? The GCC countries have the potential to lead the race due to certain competitive advantages due to the following.