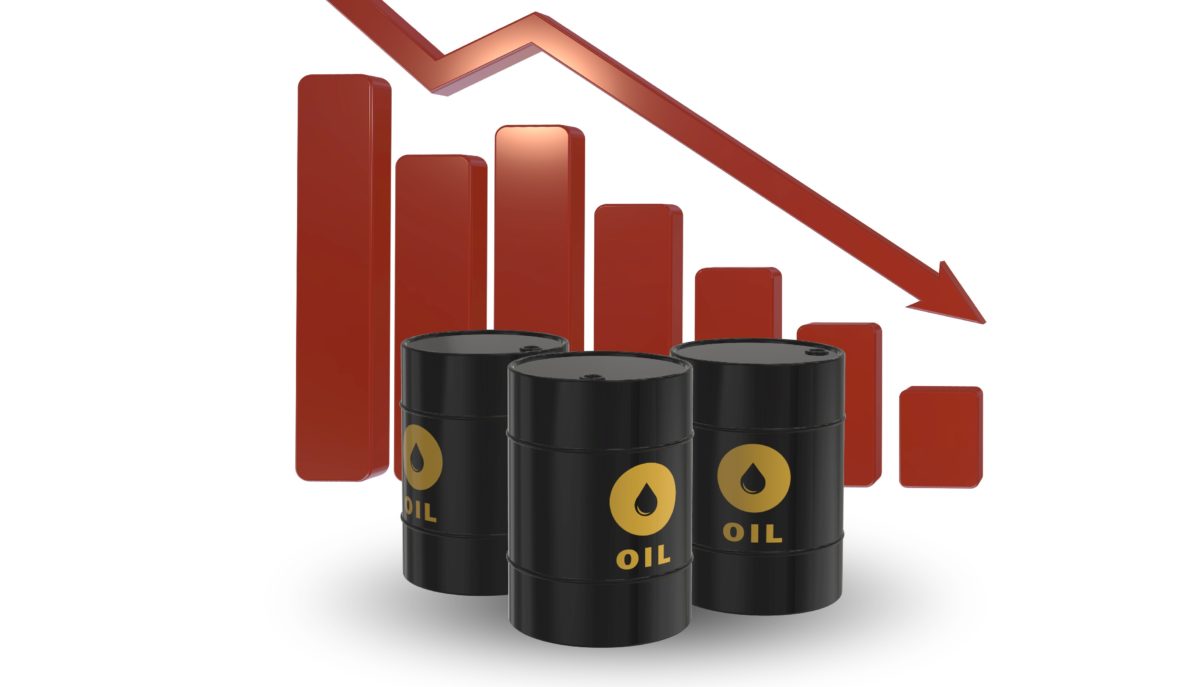 At a time when economies worldwide have been put under stress and are contemplating the negative impact of COVID-19, the last thing they would have wanted was a price war between two of the world’s largest oil producers. Coming into the year 2020, the overarching theme was a dip in global oil demand that would need strict supply restrictions to balance the Oil markets. However, with Russia’s non-cooperative stance and Saudi Arabia’s subsequent retaliation, oil prices have tumbled down to record lows. Saudi Arabia’s reversal in stance to raise output by 2 million barrels per day and offer discounts on its oil came as a surprise as it has been a strong advocate of the supply cuts to keep prices high in recent years.

Why are they doing it?

Russia, despite also being heavily dependent on revenues from oil, decided to walk away from OPEC’s proposal and let prices fall. It is widely perceived as an attempt to hit the U.S. that has been using export sanctions as a tool against other economies. Keeping oil prices low would hurt high-cost shale producers in the U.S., driving them out of business and would undermine the U.S. influence on the energy market. With a significant amount of financial cushion, Russia has the capability to withstand a period of low oil prices without straining its budget too much in the short term. Saudi Arabia on the other hand refused to budge, stating its intent to ramp up production and increase its global market share. Considering Saudi Arabia’s ambitious diversification plans and the ineffectiveness of its previous oil price war, the move could be a ploy to bring Russia back to the negotiation table. Both sides refuse to budge so far, with the Russian Oil minister stating that they enough resources to cover budget shortfalls for the next 10 years if prices remain between USD 25-30 per barrel. Saudi Arabia, likewise, has ramped up production, regaining its position from the U.S. as the world’s largest oil producer.

Why is the timing wrong?

The U.S.-China trade war had been threatening the global economy earlier, with several people anticipating a global recession due to protectionist measures taken by two of the world’s largest economies. The global manufacturing scene looked bleak, facing slowdowns in major economies across the globe. Global oil demand had already been trending downwards, with oil prices falling from interim highs reached during 2018. With a preliminary trade deal in place, demand was expected to gradually pickup. The spread of COVID-19 quickly played spoilsport, adding further pressure from a demand side. The supply side was already under great pressure, needing oil producers to effect further cuts. In such a situation, the decision to ramp up production will only make things worse, flooding the market with cheap oil. The imbalances caused by simultaneous demand and supply shocks could end up disastrous especially when countries around are already reeling under pressure to reinvigorate economic activity. The pandemic has already forced several countries to go into lockdown, with many others set to follow. It is estimated that there might be a 25% demand contraction as a result of this pandemic. Several oil exporting countries are highly dependent on oil revenues to support their spending and balance their budgets. Low oil prices and a slowdown in activity would be a recipe for disaster for some of those nations whose financial reserves are low.

Who are the losers in this war?

The two primary parties involved, namely Saudi Arabia and Russia are not completely immune, having a set of problems of their own. Russia seems to be in a slightly better situation, with only roughly 40% of its revenues depending on oil and the breakeven oil price being lower than that of Saudi Arabia. Russia will have to drawdown from its reserves as the current price levels would mean that they would have to absorb losses in production. Production costs might be in favour of Saudi Arabia, but what seems to not be in their favour is their high dependence on Oil. Saudi Arabia’s break-even oil price is expected to be USD 91 per barrel , which is comfortably above three times the current price. Its ambitious diversification plans – Saudi Vision 2030, has already hit several interim roadblocks. With current expenditure required to keep the citizens happy, their ability to do capital expenditure to incubate budding non-oil industries would be severely constrained. Despite having large financial buffers, the amount of drawdown will be unsustainable for Saudi Arabia. To put things in context, Russia would need to draw approximately USD 20 billion a year from the fund to balance the budget, whereas Saudi Arabia had already projected a deficit of roughly USD 50 billion before prices went tumbling. Lower prices would bring their deficit to three figures. The Saudi government has already proposed a cut in expenditure for the fiscal year 2020/21 citing unfavourable economic conditions and has asked several departments to formulate a plan to cut down their expenses by 20-30%. The U.S. Shale industry has been under profitability pressure and high debt levels. Lower oil prices would likely push them out of business. However, they have been able to navigate the previous low oil price levels witnessed in 2014-15. Therefore, things are not clear whether the price war would have a material impact on U.S. shale in the long term. Typically, low oil prices are a positive sign for oil importers. But in the current scenario where global manufacturing activity is close to a halt, the windfall from low prices could be considered only as a minor respite rather than a major advantage considering their stressed fiscal positions. Less wealthier nations of OPEC are also severely affected as their production capacity is not high enough to reap benefits from increased production while their economies are fragile enough to collapse if low prices become a norm. Overall, there are no clear winners in the price war, especially with a pandemic still spreading across the world.

Saudi Arabia and Russia have picked a very inauspicious time to engage in an Oil price war. Cases like Nigeria, Angola, Mexico and Venezuela are examples of nations that have wasted the benefits of oil wealth due to mismanagement. For several years, GCC nations have used revenues from oil to constructively transform their economies and build sizeable wealth for drastic situations. With the world gradually moving away from oil, they need to focus on sustainably developing their non-oil sector. A price war would not be of help, putting several oil dependent economies under pressure. Maintaining an equilibrium in the oil markets is the best way forward for everyone involved, especially in such testing times.