What is this report about?
The report analyses how major GCC banking mergers in the past have fared so far by examining their pre and post-merger performance. The report provides an overview about the factors that banks look out for when they decide to pursue a merger and analyzes whether these mergers have created value for the shareholders of the respective banks.

Who will benefit and why?
The report will benefit anyone who seeks to study the M&A landscape and the impact of mergers on the performance of companies in the GCC region. Considering the recent buzz around mergers and acquisitions in the GCC banking industry, the report would provide direction on how some of the key mergers have turned out so far for its stakeholders and whether they have been value accretive for the concerned shareholders. The report highlights the mergers of Emirates NBD, Al Salam Bank and First Abu Dhabi Bank and provides a detailed insight on each of them.

How exhaustive is this report?
The report provides an overview of the broad banking business models and the factors that trigger them to pursue mergers and acquisitions. Banking mergers that have taken place in the GCC region has been discussed, in addition to detailed analysis on the recent merger wave that has swept across the banking sector. Prominent banking mergers from the GCC region were then selected and evaluated based on a broad range of parameters that helped in gauging the impact of the merger on the banks’ performance. As per the findings of the evaluation, Marmore concludes whether these mergers have been value accretive for the associated shareholders.

Who prepared this report?
Experienced and qualified team of Marmore Mena Intelligence has prepared this report. Since its inception, Marmore has published over 1000 research reports and covered more than 25 varied industries and policy segments; all focused primarily on the GCC economies.

How exhaustive is this report?
The report spans 30 pages

Can we ask questions?
Yes, by all means. You can write your queries to us at enquiry@e-marmore.com
Download Summary Enquire +965 2224 8280 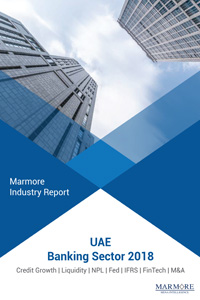 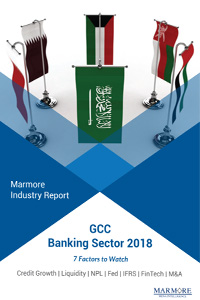 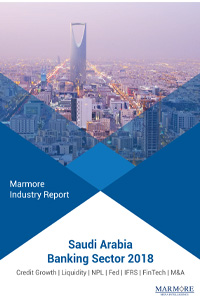 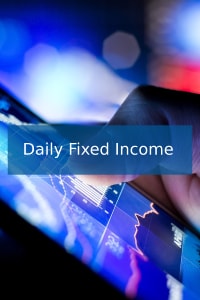